Lead-Up To The 1971 War & Creation Of Bangladesh

NEW DELHI: The 1971 war against Pakistan remains one of the swiftest successful military operations by India. It was a 13-day war in December that humbled the Pakistani army in what was then East Pakistan and eventually led to the creation of a separate nation—Bangladesh. But the groundwork for it began months ahead and the […]Read More 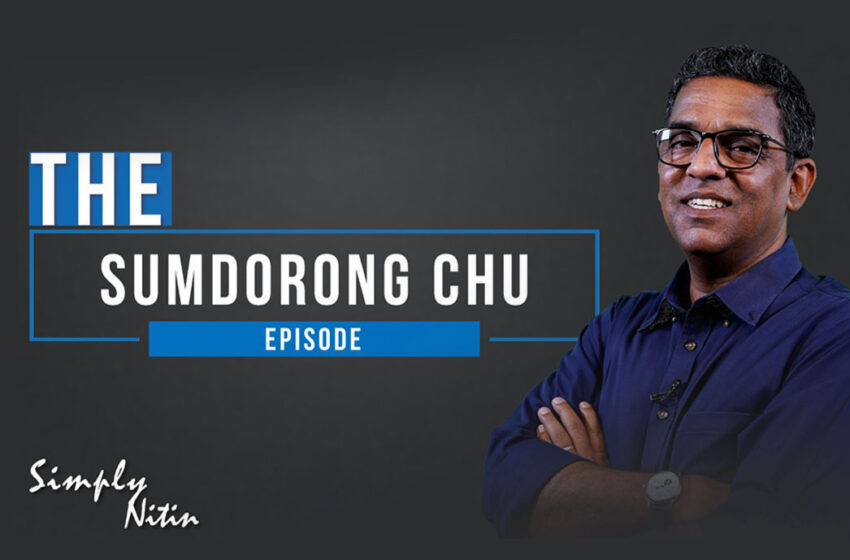 NEW DELHI: One year after the Galwan clash, the standoff between India and China continues in eastern Ladakh though partial disengagement has taken place. If Galwan was a game-changer where India gave it back to China, there was another incident 35 years ago when India stood firm and displayed aggressive intent against Chinese intrusion in […]Read More NEW DELHI: It’s still the world’s most populous nation but, according to China’s latest census, its birth rate is shrinking and so is the working population that contributes majorly to the economy. With a view to arresting this trend, the government has now allowed couples to have up to three children. Will that work? In […]Read More 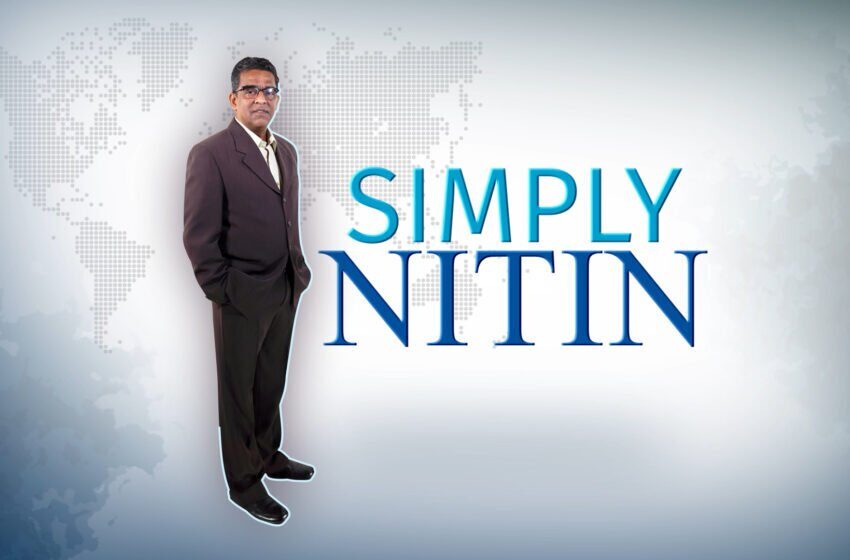 An IAF Cross-Border Operation, But The Target Wasn’t Pakistan

NEW DELHI: Talk about cross-border operations by the Indian Air Force (IAF) and the first thing that comes to mind is Pakistan’s Balakot, 2019. But three decades before that, IAF undertook another operation in a show of strength. It was a mission of a different kind and the purpose wasn’t offensive but to supply humanitarian […]Read More NEW DELHI: As the dynamics of war and conflict keep changing and with associated costs escalating, there’s increasing focus on a lean and mean military by optimising the use of assets and personnel. The appointment of Chief of Defence Staff (CDS) two years ago was seen as the first step in that direction. Now there […]Read More 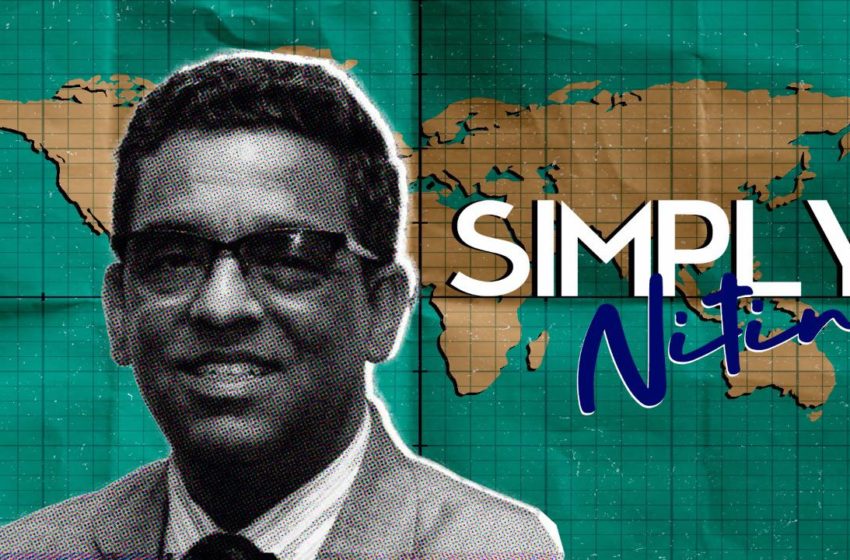 When The Military Swears Loyalty To A Party, Not The

NEW DELHI: The People’s Liberation Army (PLA) is the only military force in the world, which it meant not to serve a nation or its people but a political party—the Communist Party of China. Once a behemoth, it’s on course to transform itself into a lean and mean force, acquiring modern technological trends along the […]Read More 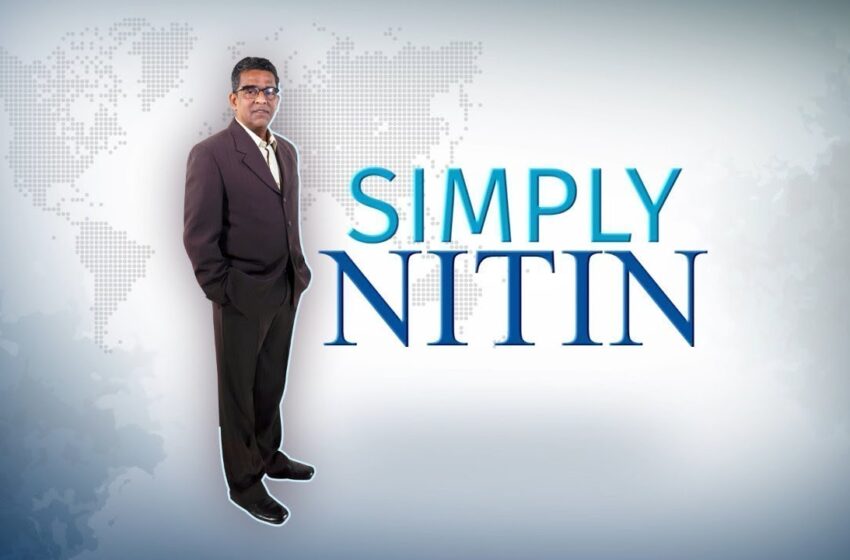 NEW DELHI: He wasn’t the classical spy who would go behind enemy lines but knew how to get the job done. Many would know RN Kao as the man who founded R&AW, India’s external intelligence agency, but that’s just one of the achievements of the man who was shy and hated the glare of publicity. […]Read More 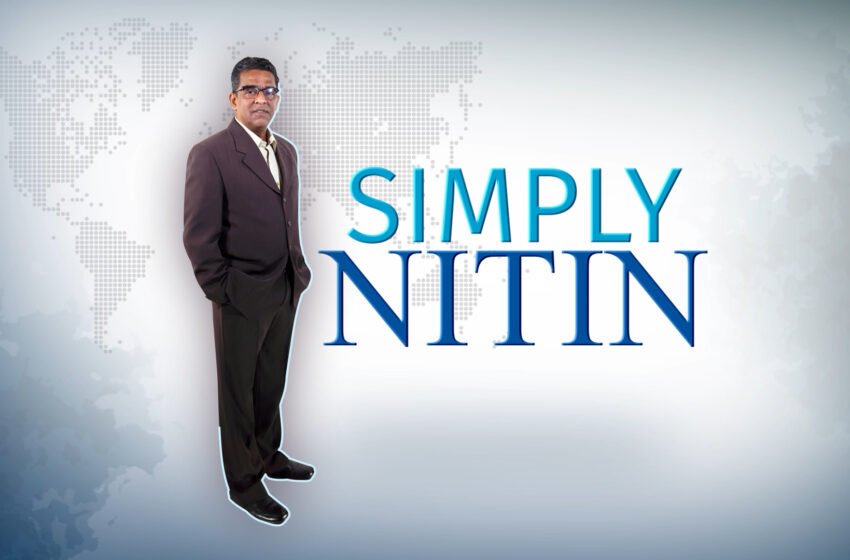 NEW DELHI: U.S. relief materials to help India deal with the spike in Covid-19 cases have been streaming in after outrage over the initial insensitive response of the Biden administration. The U.S. now says it stands with its valuable strategic partner in this hour of crisis. So how have bilateral ties been over time? In […]Read More

NEW DELHI: Security threats don’t necessarily come in the form of war or border battles, they can manifest themselves is a host of other ways. The Coronavirus pandemic that has ravaged most parts of the globe and rages on is a case in point. Climate change is another, the effects of which are seen as […]Read More

NEW DELHI: For India, the Andaman and Nicobar Islands mean much more than just a union territory. The island chain’s location deep in the Bay of Bengal and close to the Malacca Strait gives India a tactical edge. It gives India the advantage of projecting its military might in the Indian Ocean Region and beyond. […]Read More