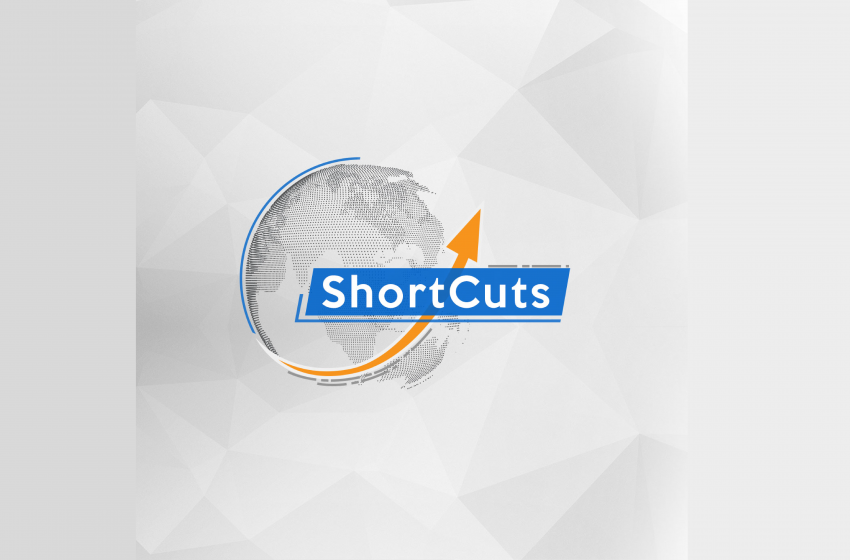 Iran Blames Israel As Top Nuclear Scientist Murdered A leading Iranian scientist, dubbed as the architect of the country’s nuclear programme, has been killed, the country’s state media has reported. Mohsen Fakhrizadeh was murdered in his car after an explosion and gunfire in Absard, near the capital Tehran. While the Iranian defence ministry confirmed the […]Read More 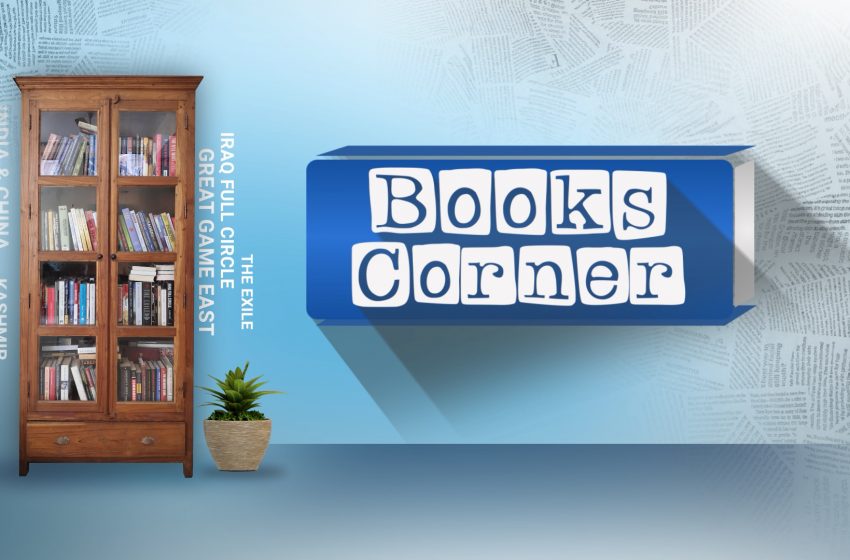 ‘Xi Holds The Whip Hand But It Doesn’t Help China’

NEW DELHI: China under Xi Jinping appears to be turning the clock back, to the time when state surveillance and control over their citizens’ lives was pervasive. In an exclusive chat with StratNews Global on his book India’s China Challenge, author and journalist Ananth Krishnan believes that Xi has absorbed some harsh lessons from the […]Read More

Almost two decades after the Nathu La incident, China was irked by the certainty that the Union Territory of Arunachal Pradesh—which they claimed large portions of—would become the twenty-fourth state of the Indian Union. Chinese troops encroached into Indian territory in Arunachal Pradesh in late June 1986 and set up a camp. The area of […]Read More

Pakistani State Has Made Balochs Feel Like Aliens: Tilak Devasher

NEW DELHI: It’s the largest province of Pakistan, making up 45 per cent of its geographic area, yet Balochistan remains the most neglected area there. The region is mineral-rich, known especially for its gas reserves and the government has mined it to the hilt. Pakistan has saved $3 bn a year for decades by exploiting […]Read More

The news from Kailash Manasarovar is grim: media reports have said China is laying infrastructure for a missile site along with accommodation for troops. The missile installation is coming up on the banks of the Manasarovar Lake and it suggests China is going to make it even more difficult for Indian pilgrims to access it. […]Read More

‘China Is An Anxious State; All Its Actions Are Driven

NEW DELHI: China is in an aggressive mindset these days because it is anxious and eager about becoming the number one country in the world, says Shakti Sinha, former bureaucrat and author. Talking to StratNews Global Editor-in-Chief Nitin A. Gokhale on our occasional programme Books Corner, Sinha speaks about the challenges he faced as editor […]Read More

India Can Gain From U.S.’s Continued Withdrawal From The Global

NEW DELHI: America’s steady withdrawal from world affairs and from its role of the global policeman has perplexed and upset many analysts who claim that without the US, the global liberal order would be in threat as a totalitarian China would take over. However, Sreeram Chaulia, Professor and Dean at the Jindal School of International […]Read More

NEW DELHI: How has India’s foreign policy changed since Narendra Modi took charge as prime minister in 2014? And what has it achieved? There’s some continuity with the foreign policy of the earlier government (led by Manmohan Singh) but it aspires to be transformational, says Australian academic Dr Ian Hall, speaking to StratNews Global Editor-in-Chief […]Read More

NEW DELHI: The muddle in India’s telecom sector is likely to deepen with the Department of Telecom (DoT) expected to announce the schedule for 5G trials soon. Industry insiders warn that the government wants the trials to stretch well into the next year, which is viewed by many as a waste of resources and will […]Read More

‘China’s ‘Judo Trick’ On America With Fateful Consequences For The

NEW DELHI: Reading Pradip Baijal’s book Containing the China Onslaught brought forth one question: how did an official from the IAS with no experience of foreign policy (his claim to fame was telecom reform and public sector disinvestment), end up writing a book on China? Baijal answered that question at a discussion on his book […]Read More