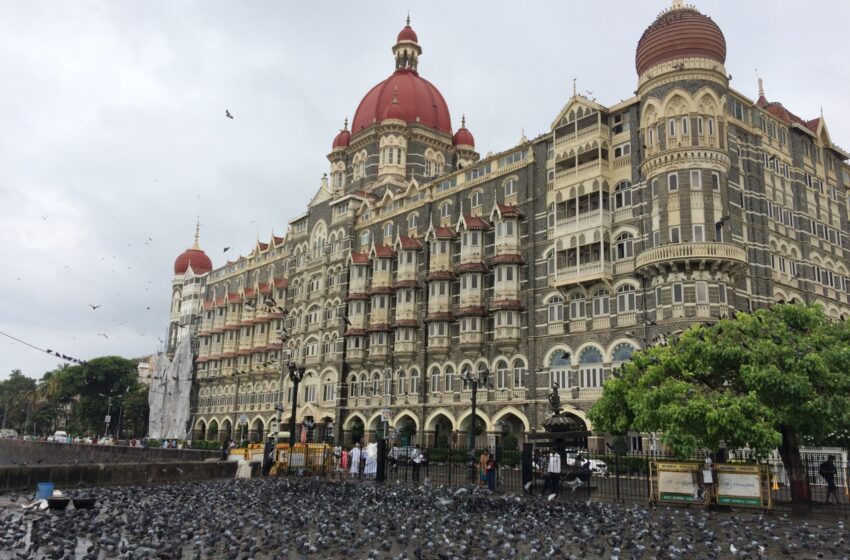 Mumbai’s Taj Mahal Palace hotel was among the places that was attacked by Pakistani terrorists on November 26, 2008.

ZURICH: Pakistan does not sponsor terrorism against India because of the Kashmir issue. It sponsors terrorism because its own people cannot hope for a better future. Their destructive energies must be deflected outward rather than allowed to fester domestically, in snowballing resentment at the commercial depredations of a mafia-like military officer corps. Kashmir only helps unite the disparate nationalities that today encompass the fractured Pakistani polity into a common anti-Indian mould. Kashmir cannot explain the Inter Services Intelligence’s fixation with attacking Indian population centres using militant proxies. Serial bombings in Mumbai on 12 March 1993 were the first such attack. Others occurred in Delhi (2005), Varanasi (2006), Hyderabad (2007), Jaipur and Ahmedabad (2008) and Pune (2010), to name merely the most prominent incidents of the last two decades. Notably, all of these bombings occurred after two assassination attempts on Pakistani military dictator Pervez Musharraf in December 2003 supposedly led to a rethink in Rawalpindi about aiding militancy. The ostensible ‘evidence’ of this mindset shift was a now-forgotten statement in January 2004, in which Musharraf had pledged not to allow Pakistani soil to be used for terrorism against any country....Read More