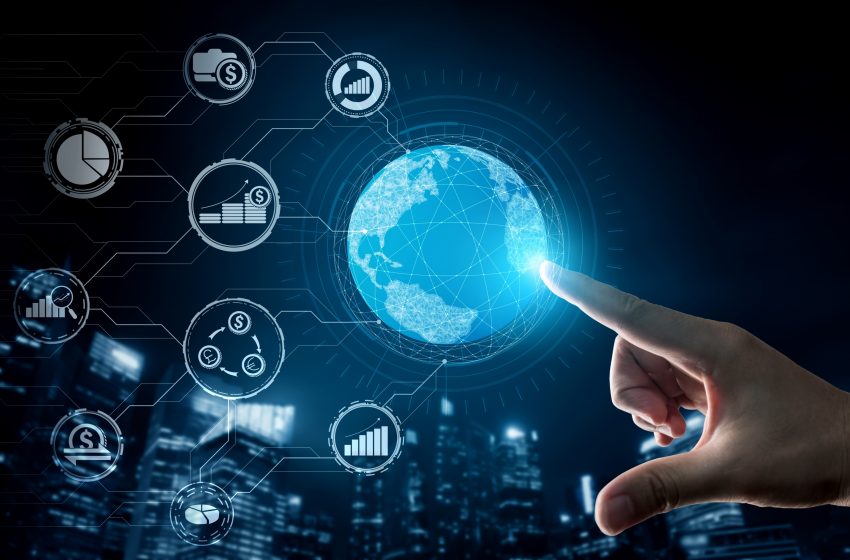 NEW DELHI: As the China virus ravages people’s lives and economies globally, and with more than 50 per cent of the people on this planet in lockdown, it has had a deep impact on digital economy. For starters, people have moved towards a more digital approach to work and life. A cultural change that would have required at least a decade, if not more, has happened in a few weeks.

As per Forbes, by March 25, internet usage had gone up by 70 per cent in the United States. And this is mostly pre-lockdown stage data. As per Ookla, the internet speed-test company, except for China, all countries had a significant dip in either their mobile internet speeds or their fixed line internet speeds or both, as more people suddenly started consuming more bandwidth. This shows the massive uptake of online activities post the global lockdown.

Data also shows that, perhaps, China was well prepared for the virus as it is the only country whose mobile internet and fixed line internet speeds actually went up considerably.

Students (millennials) are now getting lessons online, which also imply that whenever they start going to school and the school shuts for unforeseen reasons such as heat wave or pollution, students will continue with their classes online from home, seamlessly. The same applies to many professions and life in general, where online meetings, online business deals, online training, online concerts and webinars have all become much more acceptable.

This is the shift that has led to increase of internet data consumption. Interestingly, the Internet Protocol was developed in a manner that it could survive a nuclear attack, where the internet gets splintered and can still function. Its robustness and reliability is now getting tested under a different kind of attack—a biological virus attack. Thankfully, the internet is being able to largely scale up, in spite of the significant increase in data consumption, thanks to all the video streaming applications such as software web conferencing to streaming movies and series.

The data usage is also reflected in the stock prices. Stock prices of software web conferencing company, Zoom, went up 2.5 times since the pandemic started and then dipped on revelations of the company routing calls and user data to China. Zoom was founded by a Chinese American.

The crisis has also led to growth of other web conferencing software providers including recent startups such as Loom. There is an increased usage of document signing solutions such as DocuSign and HelloSign, whose usage is up five times. Even open-source solutions such as FalsiScan have had a significant jump in usage. In fact most SaaS (cloud hosted) offerings have seen an uptick in usage.

There have been similar losses for software companies that do not have SaaS based offerings, that is, their offerings are not hosted on cloud. It is of course expected as with reduced sale of hardware, software sales will also have an impact.

However, one class of apps that is not tracked and has shown significant uptake is predatory apps such as Bigo Live, Likee, TikTok etc. Bigo Live is a live streaming app that has recruiters hiring young women from across India and encourages them to titillate viewers at a cost and takes a high share of money that is earned. Likee is a similar app and both are Chinese origin with the money getting sucked out to China. TikTok is already banned by the U.S. military but has proliferated even more during the lockdown. They pose myriad challenges, including potential honey-trapping in the military and violation of RBI norms.

But the hardest impact of the China virus has been the exacerbation of the digital divide. Those who are digitally enabled are able to continue with their lives and their livelihoods in a significantly better manner than those who are not digitally enabled. Thus, students who have access to the digital infrastructure are continuing with their education as opposed to students in large parts of India, Africa and other places, who do not necessarily have the requisite digital infrastructure. Similarly, many of the white collared workers who are digitally enabled are continuing to be productive, whereas blue collared workers are facing the prospects of loss of income and livelihood. The virus is ripping apart the social fabric which will have a deeper impact on the global economy in future, as the digital have-nots will not be able to compete in future due to lack of access, leading to lack of appropriate skills.