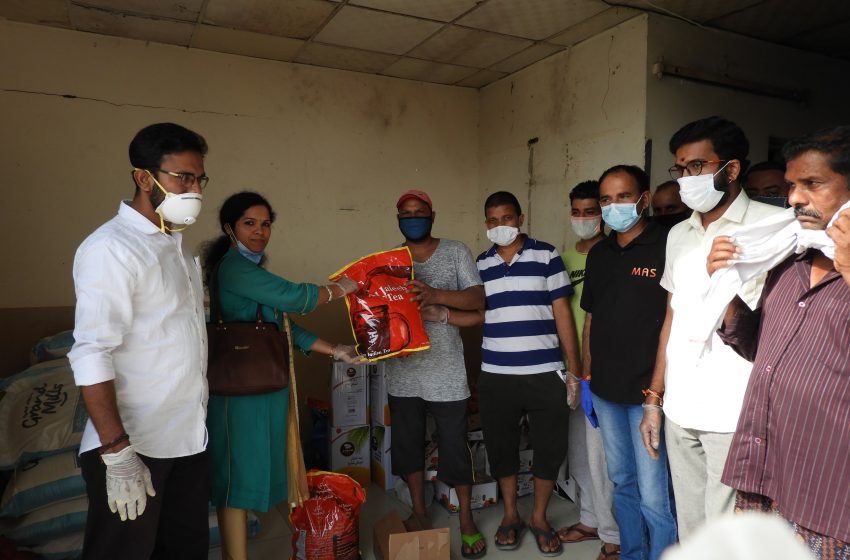 Shia Cleric Ahead In Iraq Poll But...