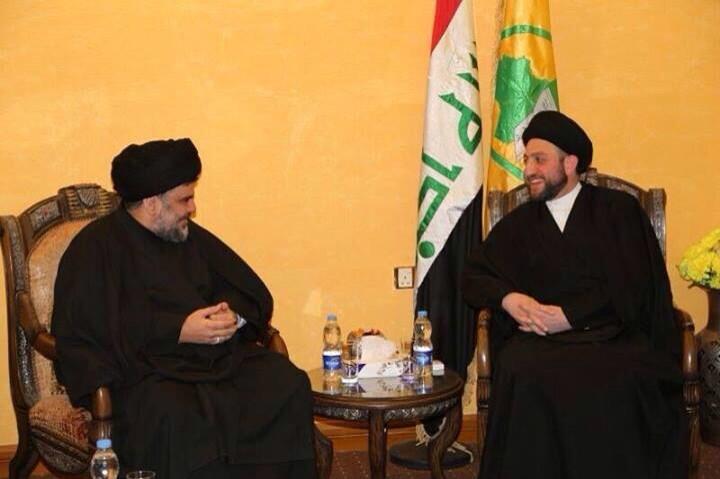 NEW DELHI: Firebrand cleric Muqtada al-Sadr has emerged as kingmaker in Iraq’s fifth national elections – held since the ouster of Saddam Hussein in 2003. But he may not be the only one. With 73 seats in the 329-seat parliament, Sadr will have to talk and negotiate with others on who could be prime minister. They include his bete noire, former prime minister Noor al-Maliki (the two despise each other) whose State of Law Alliance received the next highest number of seats. Most analysts are clear that forming the next government will take weeks if not months.

The other major surprise is the collapse of the Iran-backed parties. The Fatah (Conquest Alliance) in a joint statement with other Shia parties said it would “appeal against the result and reject them.” But by doing so they are playing into Sadr’s hands. Capitalising on the strong Iraqi sentiment against foreign intervention in their politics – in 2019, Iraqis mostly youngsters protested across cities against corruption, sectarianism, and most of all interference by both Tehran and Washington in their domestic affairs.

This mood was seized upon by Sadr who stated in his victory speech that he was “confining arms to the hand of the state,” thereby signalling that he would put an end to Iran-backed militias in Iraq. “We welcome all embassies that do not interfere in Iraq’s internal affairs as well as with the formation of the government.’ With any intervention we will have a diplomatic response or perhaps a popular one, which is suitable to the offence. Iraq is only for Iraqis,” he said.

Sadr’s speech, the loss of the Iran-backed parties and the fact that the protests have largely been led by Shia youth not Sunnis, will certainly cause Iran to stop and think. This certainly does not mean that Tehran’s influence over Iraq will end. Iran is Iraq’s largest trading partner and supplies much needed gas and electricity to its neighbour. Still there is no denying the results are a setback for Iran.

On Washington’s side there will be less concern. White House press secretary Jen Psaki hoped “the new council of representative members will form a government that reflects the will of the Iraqi people”. An anodyne statement which reflected President Biden’s determination that US forces would leave Iraq by the year end. The US “will continue to train, to assist, to help, and to deal with ISIS — as it arrives,” he said but the US would no longer be in a “combat mission.” Iraq was on its own.

The fallout then is something that no one can quite predict going forward. While Sadr is a charismatic figure, he neither has the full backing of the Iraqi people nor does he have any government experience. The second point will be most crucial as Iraq has pressing problems. The World Bank estimated “youth unemployment in Iraq to be 36 percent, compared with the national unemployment rate of 16 percent.” But the government has no money. The global pandemic and drop in prices of gas and oil has meant the government employees have not been paid their salaries for months.

There is also the issue of the spoils which is known locally as muhasasa. What this means is that when a coalition government is being formed lucrative posts such as the petroleum ministry for instance are bargained for and raided. Sadr who has a clean image thanks to his family background – his father was the highly respected Grand Ayatollah Mohammed Sadiq al-Sadr who was murdered on the orders of Saddam Hussein – has an advantage here. But the murkiness and uncertainty of Iraqi politics could soon change that.

Be that as it may Sadr is not going away and given the possible months of negotiations ahead to form a government, many strongly held positions now may soften along the way. The election is over but there’s still a long way to go.