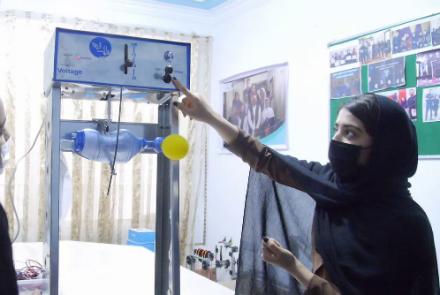 KABUL:  The Ministry of Public Health has said a device built by the Herat robotics team to serve as a ventilator does not meet standards and could cause damage to Coronavirus patients if used.

“None of them (the robotics team members) has studied biomedical engineering and it has not been made under the supervision of specialists. As a doctor, I cannot use such a device for my patients,” said Wahidullah Mayar, a spokesman for the ministry.

“In order to start using it for patients, it needs to be tested by relevant specialists and approved by the World Health Organization… Otherwise, this device may cause irreversible damage to patients,” said Hamid Rahim, head of the emergency ward at Herat’s regional hospital.

However, members of the robotics team defended their device.

“We consulted with doctors. They suggested that it should be made automatic,” said Samia Farooqi, a team member.

“The components used in this device can last longer—it can operate non-stop and can save power for 10 hours,” said Florans Poya, another member of the robotics team.

Ventilators are lifesaving devices for Coronavirus patients in a critical condition and some countries are faced with acute shortage of these devices.

According to the ministry, Afghanistan’s hospitals have at least 300 ventilators—19 are in Herat, the province with the highest number of Coronavirus positive cases. The ministry says it will buy 50 more ventilators. The price of ventilators in the world market has surged, with each unit costing between $30,000 and $40,000.

Efforts by other teams are also under way to build standard ventilators, according to Abdul Hakim Tamanna, head of the Public Health Directorate of Herat. “I see this in a positive light. It will be good if its use is approved by specialists,” he said.

According to local officials, five other teams have started sharing their own homemade lifesaving breathing devices and will start building them after they get approval by health officials. 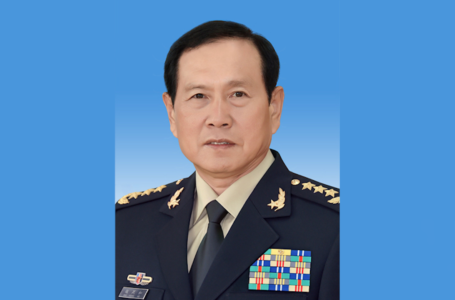 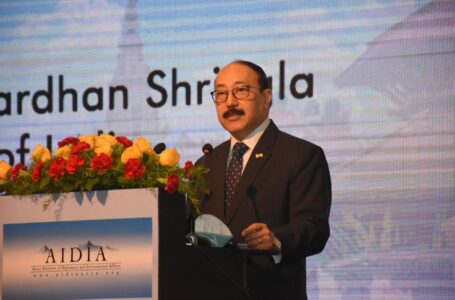 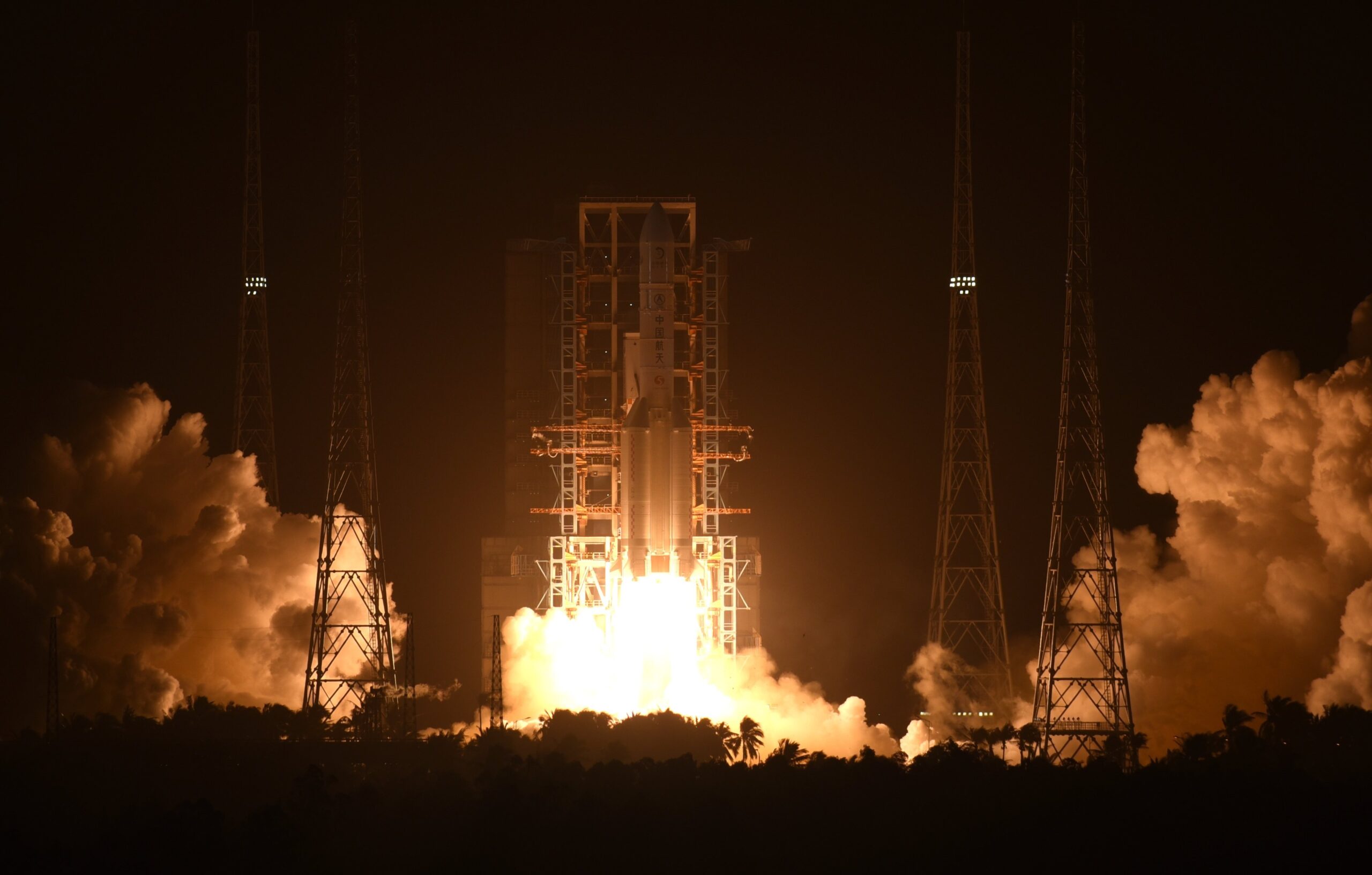