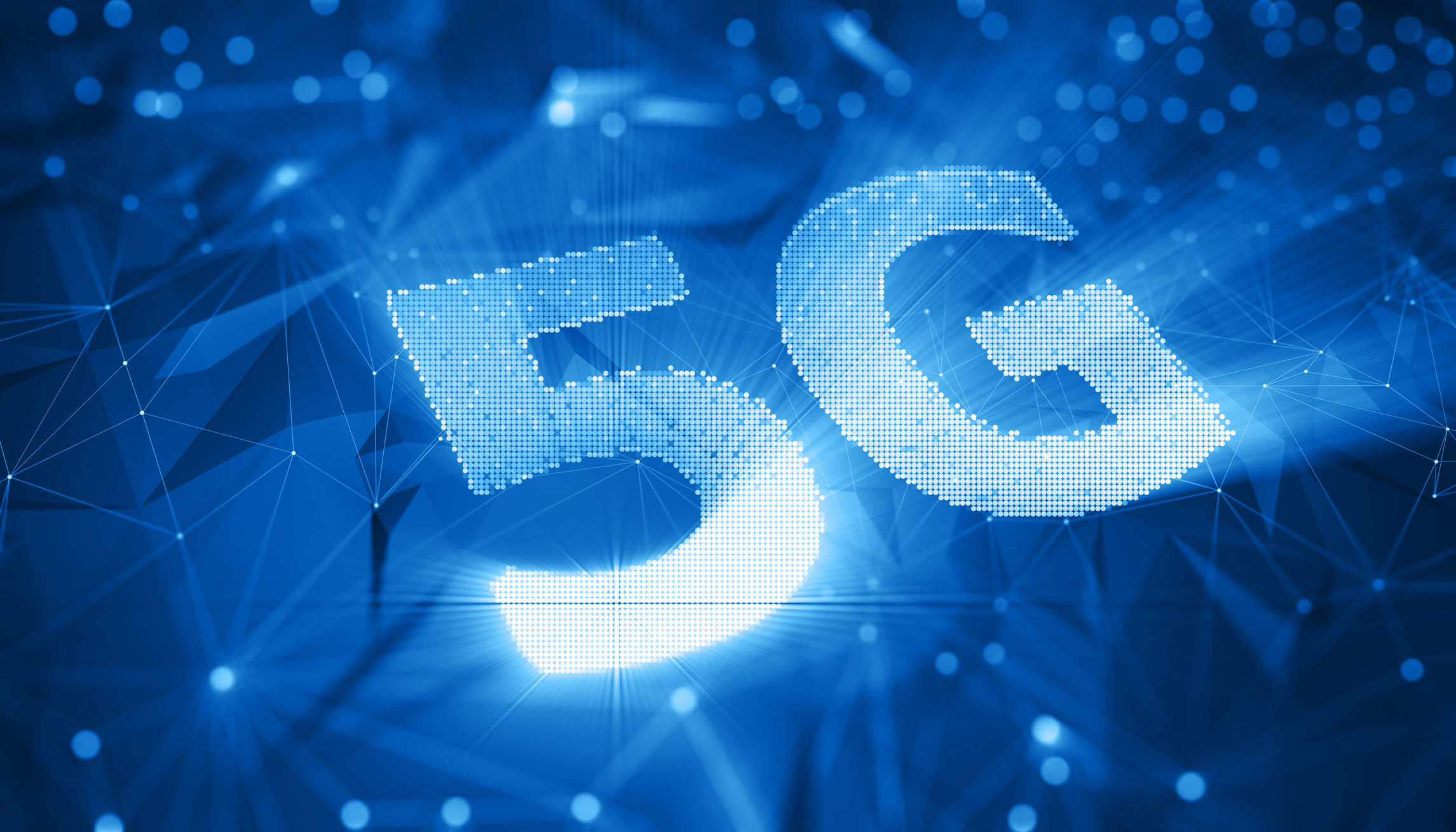 NEW DELHI: Is India in danger of missing the 5G bus? With 2021 on the horizon, there’s still no word from the government about 5G equipment trials and nothing at all about how it intends to deal with the issue of spectrum (high cost, govt. agencies sitting on spectrum, need for 3.5 Ghz). The most recent report is about panels set up by the Department of Telecom to study the 5G rollout in various sectors. IT (bad boy?) Huawei is sitting in two of them, healthcare and fintech when the security establishment is dead set against any role for the Chinese company in India. The charitable explanation is India will keep the door open for now, and get a perspective on 5G from a country with roughly the same population and diverse conditions as ours. As and when the 5G rollout is decided, the door could be shut.

A telecom industry professional told StratNews Global that such panels are an annual event and make various recommendations (that go on the shelves along with the earlier ones). “The decision to bring in Huawei that too in fintech where there are major concerns about China’s inroads, suggests a lack of clarity in government,” he said adding that “It may even add to the doubts about India, that despite getting hit in Ladakh, they are still hoping to reconcile with China.”

India’s laggard pace is in stark contrast to what is happening elsewhere. Thailand is making a major push for 5G, sensing opportunities in the healthcare sector where telemedicine and use of robots would mitigate the risks to medical personnel in the post-Covid world. None other than the Thai prime minister is chairing a committee looking into clearing the roadblocks to ensure unused spectrum held by government agencies is freed up for 5G rollout. Thailand is seen as leading the 5G push in ASEAN.

South Korea is expected to have nationwide 5G coverage by next year. Australia has announced it will hold spectrum auctions in April with the focus on smart farming (sensors in the desert to predict the monsoon), mining, robotics, telemedicine and automated vehicles. Local telecom operator Telstra says it has deployed 2000 5G base stations all over the country covering over 40 per cent of the population. By June next year, it plans to cover 75 per cent of the population with 5G services.

The larger point, says an Indian diplomat serving in Southeast Asia, is the world turning away from China. “The U.S. is clear about it having been burnt by what it claims is rampant theft and piracy of IPR; the U.S. experience has had a calming effect on Europe’s earlier exuberance about China. The continent is now firmly focused on giving a leg-up to continental networks (Ericsson, Nokia) and even encouraging players from Japan,” he explained.

The industry professional also pointed to what he described as the “seismic shift” in how the world sees manufacturing. “With China the public enemy No. 1, many U.S. and European companies are under pressure to move out of that country. But to where? Japanese and South Korean firms will be looking to invest in Southeast Asia where the environment is friendly for businesses to operate, government policies are stable and long term and there is affinity in cultural terms. Thus, Vietnam, Thailand and Indonesia are on their radar.”

European firms will be looking towards eastern European countries that are right next door, anxious for investment and culturally the right fit. As an EU white paper issued in 2014 noted: “since off-shoring of production to low wage countries is neither a sustainable business strategy nor a source of wealth and job creation in Europe,” the solution is to invest in Europe!

Similarly, American firms are taking a closer look at Mexico and other countries where the U.S. has historically enjoyed considerable influence. These countries are small, poverty stricken and will be eager for investment. This is not to deny the attractions of the U.S. itself. Recently, European telecom giant Ericsson opened a hi-tech factory in Texas, which underscores a very important point.

The new factories coming up will be of “5G standard”, meaning these will be highly automated, using robots, 3D-printing, advanced materials, novel sensors, autonomous vehicles and so on, all contributing to increased efficiency and flexibility.

India will be the outlier here in the absence of a domestic 5G environment. The consolidation of manufacturing and investment in Europe, America and Southeast Asia also precludes much investment coming our way. India is also not looking at 5G the way it should: as a tool for enabling a manufacturing revolution that could propel this country forward economically and technologically. The prevailing view sees 5G largely in “consumer” terms, hardly different from 4G which was a revolution for the consumer. 5G is larger, much larger. India’s politicians, its bureaucracy and thinking class need an urgent and drastic reorientation.