NEW DELHI: Fugitive Al-Qaeda leader Ayman al-Zawahiri reportedly died of “natural causes” a month ago. That’s according to Hassan Hassan, a respected American journalist and author of Syrian origin. In a tweet, he said: “The news is making the rounds in close circles. I know the issue with such claims but corroborated it with sources […]Read More 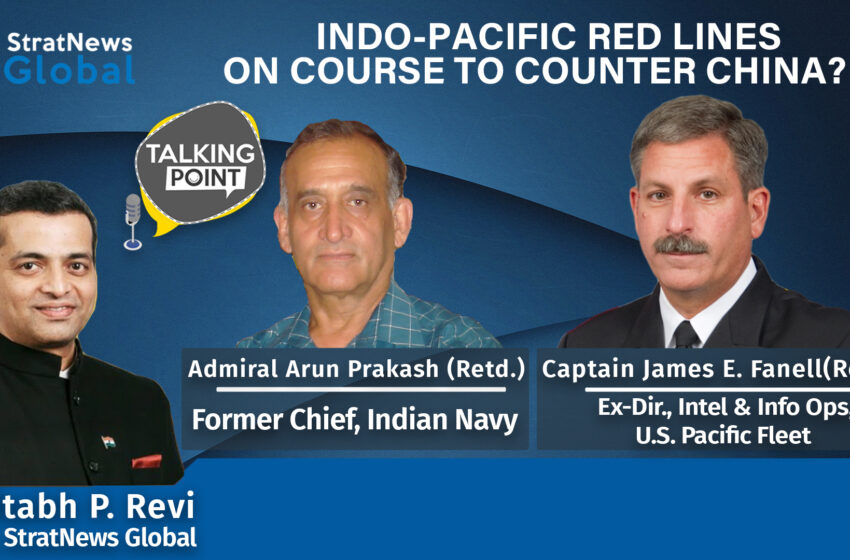 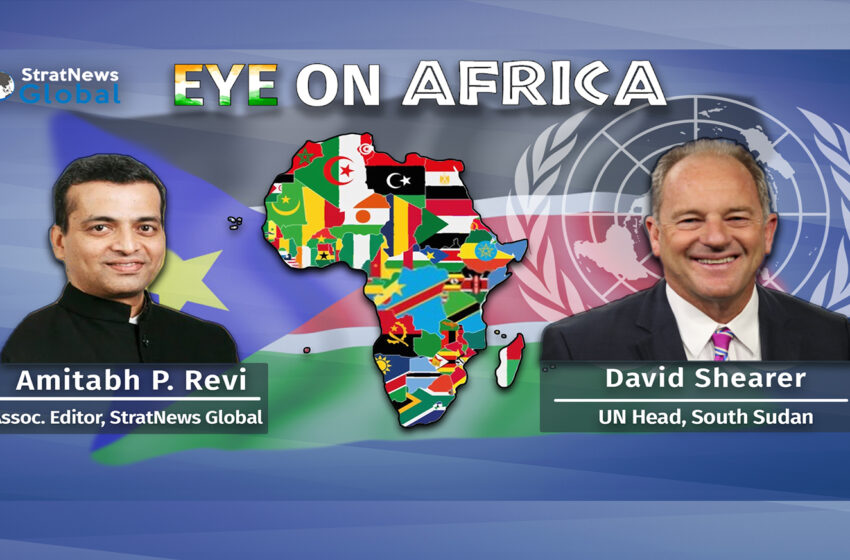 NEW DELHI: Indian peacekeepers did an “excellent job” during riots in Renk, a town in the Upper Nile region of South Sudan, when mobs burnt down an NGO base and threatened to attack a World Food Programme warehouse last month, says David Shearer, the head of UNMISS, the UN Mission in the country. They mobilised […]Read More 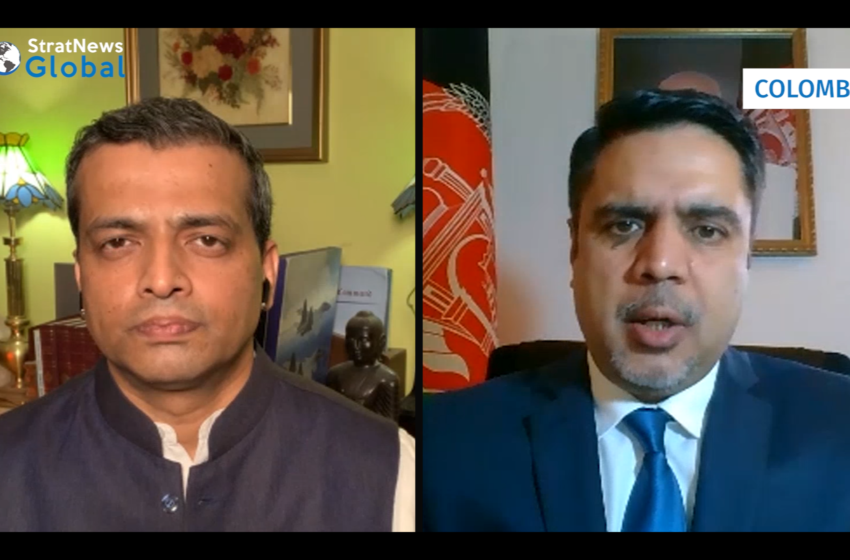 NEW DELHI: The Trump administration announcing U.S. troop cut in Afghanistan to 2,500 by January 15, 2021 was “expected” and ” Afghan security forces have been preparing, carrying out more than 95 per cent of all counter-terrorism and counter-narcotics operations, since 2014,” says M. Ashraf Haidari, Afghanistan’s Ambassador to Sri Lanka. President-elect Joe Biden and […]Read More 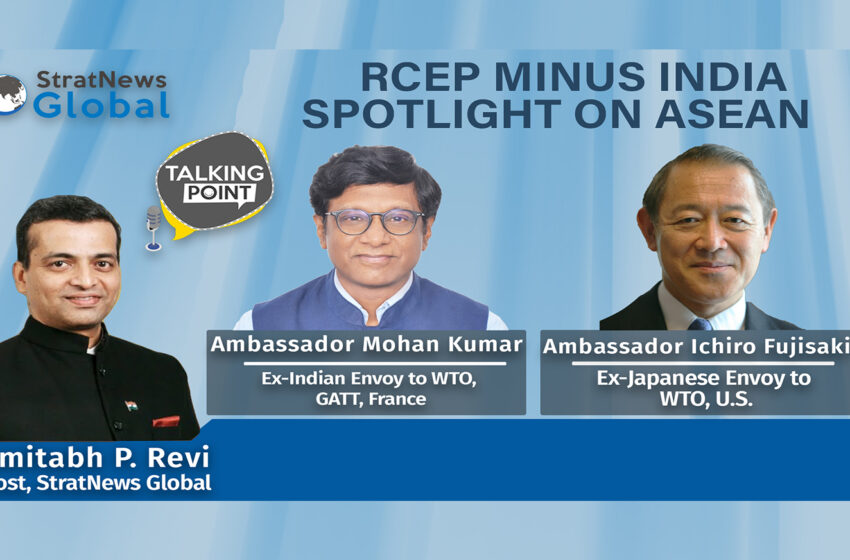 New Delhi: On ‘Talking Point’ Ambassador Ichiro Fujisaki, Japan’s former envoy to the U.S., WTO and UN and Ambassador Mohan Kumar, India’s lead negotiator first at the GATT (General Agreement on Tariffs and Trade) and then at the WTO (World Trade Organization) and ex-Ambassador to France and Bahrain in discussion with StratNews Global Associate Editor […]Read More 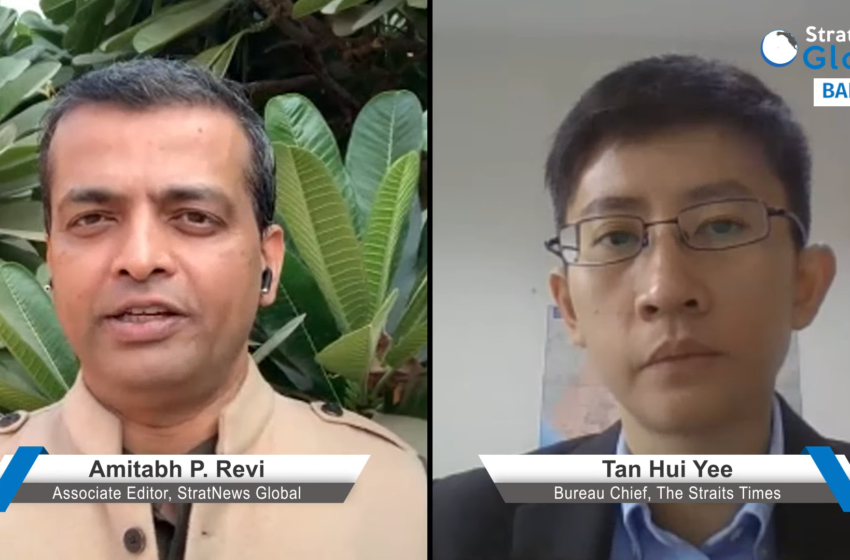 ‘Taboo Subject Of Thai Monarchy Now In The Open, Protesters

NEW DELHI: In Thailand, “the momentum of protests has been sustained since July,” and “concurrent outside Bangkok” despite Covid-19 or “few signs of compromise from the Government” but those demanding pro-democracy and monarchical reform “know it’s a long-term game,” says Tan Hui Yee, Indochina Bureau Chief of ‘The Straits Times’. Students as young as 14 […]Read More 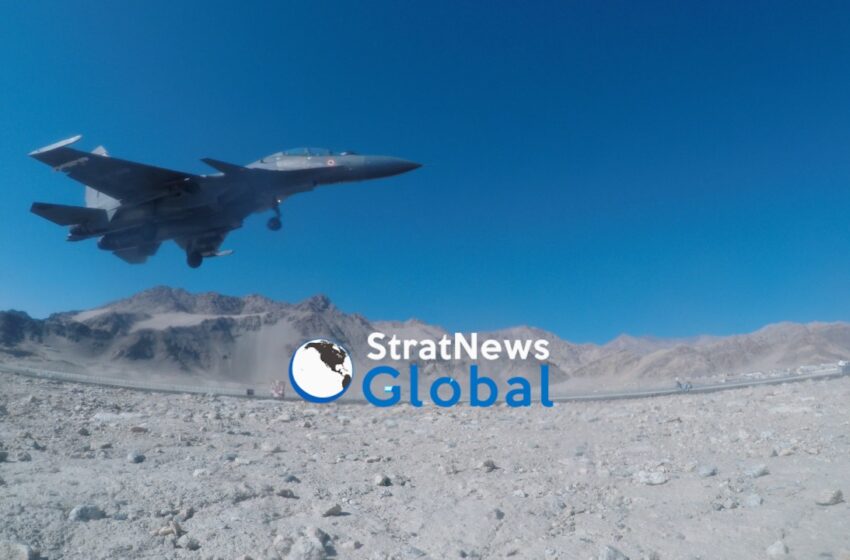 LEH: Air Force Station Leh, home to the legendary Siachen Pioneers since the beginning of Operation Meghdoot in April 1984, has never been as busy as it has been since May. Ever since the standoff began with China in May, the IAF has swiftly deployed its offensive assets to match Chinese mobilisation. Editor-in-Chief Nitin A. […]Read More 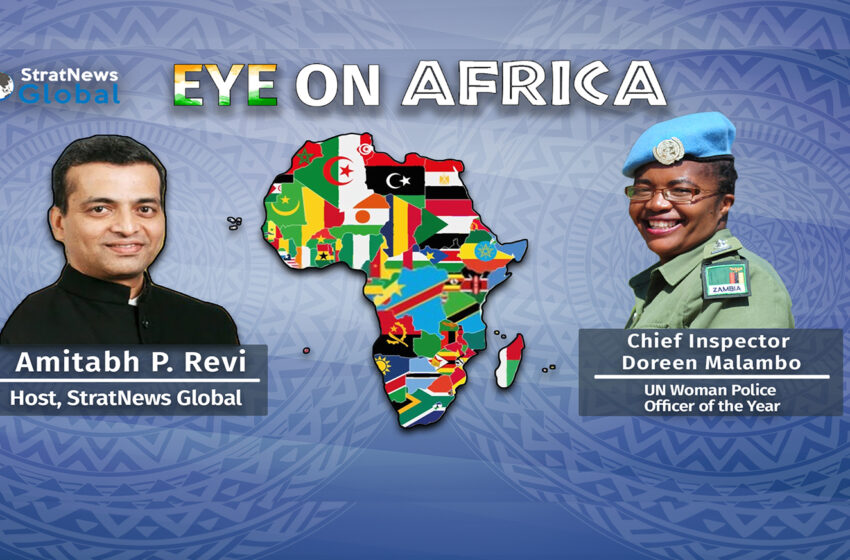 NEW DELHI: “Thank You, Gautam Sawang, you should be part of this celebration since you nurtured me professionally in Liberia,” says United Nations Woman Police Officer of the Year, Assistant Superintendent Doreen Mazuba Malambo. Damodar Gautam Sawang is the current Director General of Police of the Indian state of Andhra Pradesh and was Police Commissioner […]Read More 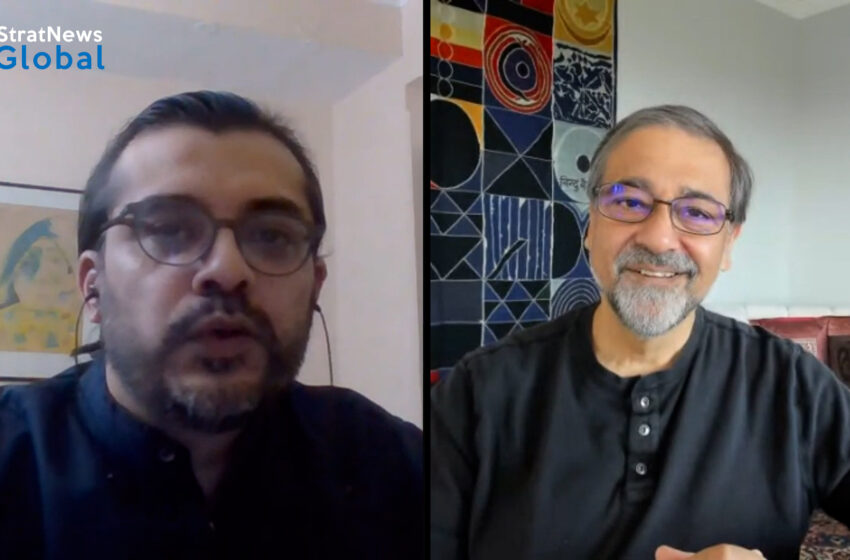 ‘A Biden Presidency Could Be Good For India But Expect

(This interview was recorded before the presidential elections were declared) NEW DELHI: As Democrat presidential candidate Joe Biden crosses the magic mark of 270 to become the next president of the United States, the question arises to what would a Biden presidency mean for India and Prime Minister Narendra Modi in particular? Vivek Wadhwa, Distinguished […]Read More 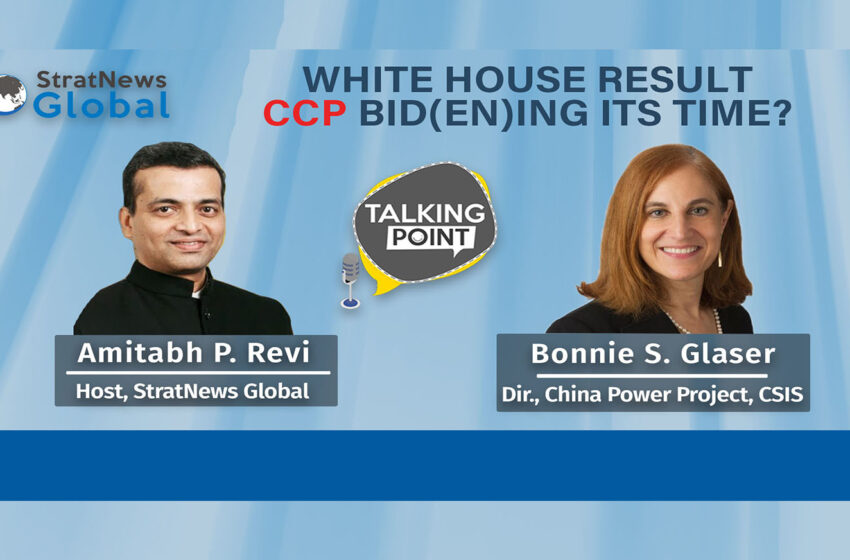