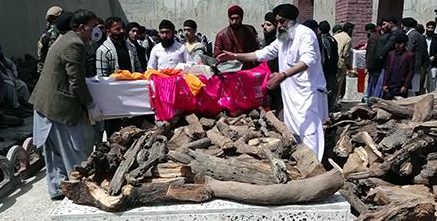 Kabul: Families of Sikh citizens who died on Wednesday in an attack on Dharamshala, a Sikh gurudwara in Kabul on Thursday, cremated the remains of the victims and urged the government to investigate the attacks.

Some Sikh citizens said they are “tired of living in Afghanistan”. Twenty-five people were killed and eight others were wounded during the attack on the gurudwara in the Shorbazar area of Kabul, the Ministry of Interior said in a statement. Seven of those killed were male, seven others were female, and one was a child.

Children, who were studying in the gurudwara said the gunmen killed their teachers in front of them. “Three people came here. They did not see us and we were not killed. I wish I was killed. We were hiding in a room,” said Gorjit, a witness.

“We want an investigation, our 25 people have been killed,” said Dip Singh, a relative of one of the victim’s. “In which book do you come to attack a mosque and attack a Dharamshala. In what religion does that happen?” asked Andar Singh, family member of another victim.

The attacks sparked reactions in Afghanistan and in the world. Dr. Yousef bin Ahmad Al-Othaimeen, chairman of the Organization of Islamic Cooperation (OIC), condemned the attacks via a statement. “OIC strongly condemned suicide attacks on a Sikh place ofwWorship in Kabul,” said Huseyin Avni Botsali, ambassador of the OIC in Kabul. 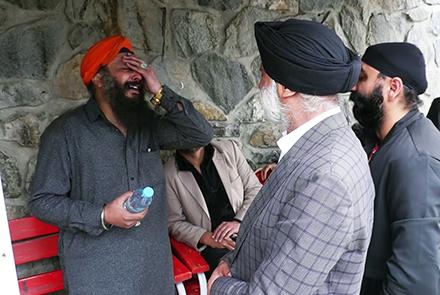 Based on the United Nation (UN) figures, more than 100 civilians have been killed between March 1 and March 20, 2020 in Afghanistan.

A number of families of the victims of the attack have described it as a clear crime “against humanity.” One man, who lost seven members of his family in the attack but himself survived, says a suicide bomber fired at a man, woman, child and “showed no mercy to anyone.”

One of the men who lost his mother in the attack asked “what was his mother’s sin and why are the country’s minorities being targeted like this? Come and slaughter us if we harmed any Muslim,” said another. “What is our sin, come and tell us about our sins if we have done anything to Muslims.”

A woman, who has been transferred to the hospital for treatment after she was wounded said there is no news of her family members who came today for prayer. “All of your youths were killed, what should we do with the children that are left from the attack?” asked another person who was injured in the attack.

The attack has sparked anger among residents. “The attack showed that the they don’t know any border and have no mercy on anyone and they are not obeying any law nor any religion,” said Mohammad Mustafa, a resident of Kabul. “They don’t care about Muslims nor Hindus, it means humanity does not have any meaning for them,” said Haroon Rasouly, another Kabul resident.

(By arrangement with Tolo News: By Fariba Sadat and Zahra Rahimi) 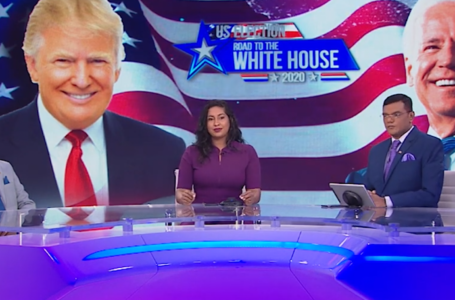 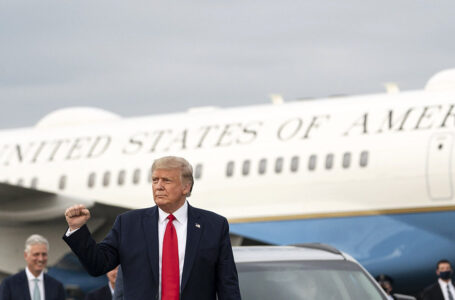 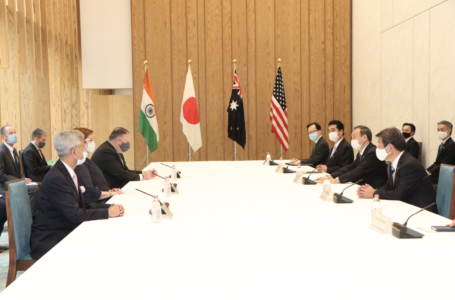