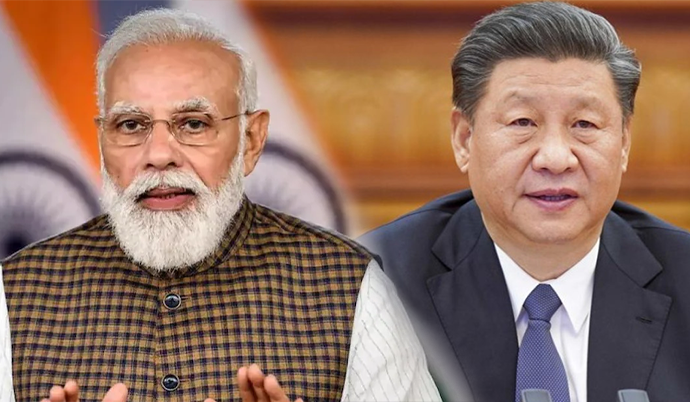 NEW DELHI: When is an India-China thaw a thaw? More to the point, does a possible Chinese withdrawal from Patrolling Point 15 indicate (as some reports suggest) a thaw in the making? Or the fact that Foreign Minister Wang Yi gave an audience to newly appointed Indian ambassador Pradeep Singh Rawat last week (after keeping him waiting for three months)? Some would even point to Beijing’s reported moves to allow Indian students back to universities in China (although no movement has taken place so far). Let’s look at Patrolling Point 15. Any Chinese withdrawal from there is simply a return to status quo, which India has been demanding. While it helps build confidence in India’s position (and some would even look forward to or expect similar Chinese moves on Depsang), the fact remains that the region stands heavily militarised and India now needs to station forces in strength to ensure no repeat performance by the PLA. Some would even say the Line of Actual Control mirrors the Line of Control (vis-a-vis Pakistan). So much for thaw....Read More