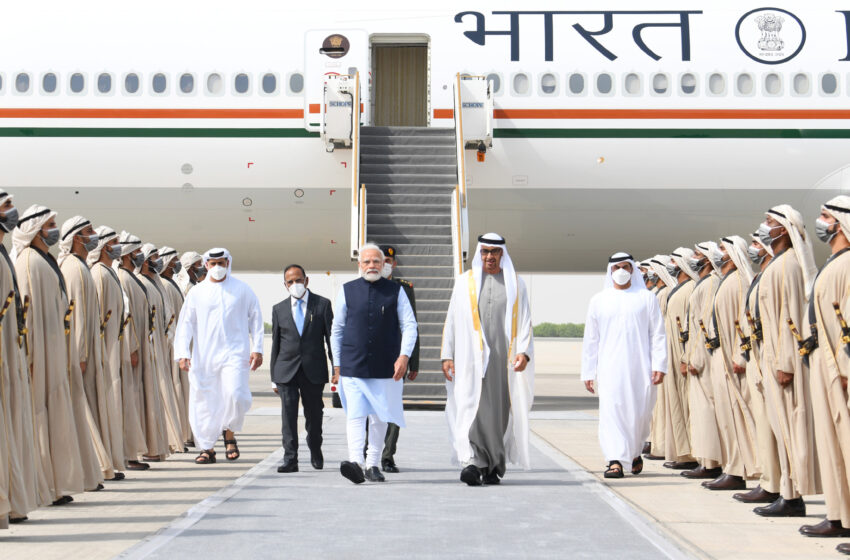 NEW DELHI: The India-GCC (Gulf Cooperation Council) FTA may not happen at the same pace with which the agreement with the UAE was negotiated and operationalized. GCC states are currently in “prep mode”, sources told StratNews Global, each of them (except UAE) reviewing what the requirements would be, and the implications, a process that could take some time. India also appears in no hurry, given negotiations underway on the UK FTA with Diwali as the deadline (uncertainty now since Boris Johnson has quit), and similar negotiations with the European Union having already taken off (Canada and Israel are further down the road)....Read More