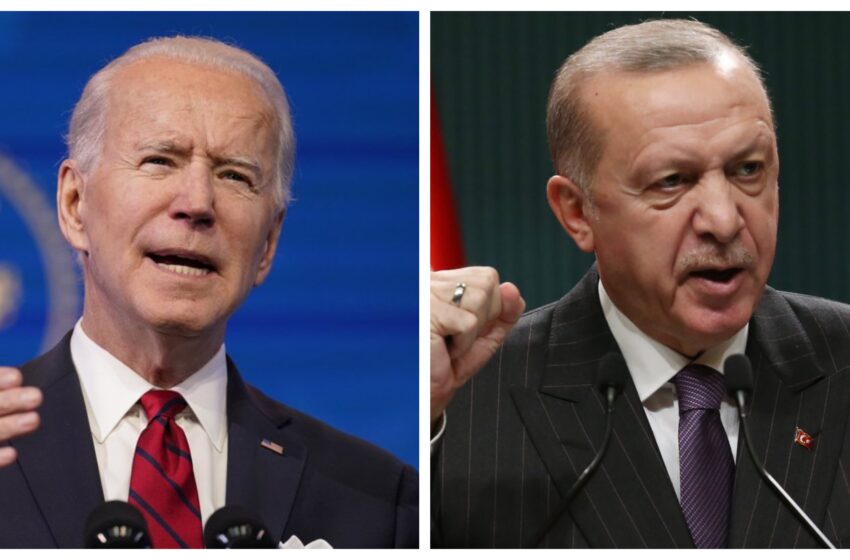 Ties between Turkey and the U.S., strained for many years over multiple issues, got a reprieve when a U.S. court dismissed a case against the Turkish state-owned Halkbank, which was accused of helping Iran evade American sanctions. But the reprieve may be temporary. The recent killing of 13 Turkish nationals by the Kurdistan Workers Party (PKK) in northern Iraq, and what is seen in Istanbul as Washington's conditional response, has set relations on edge....Read More