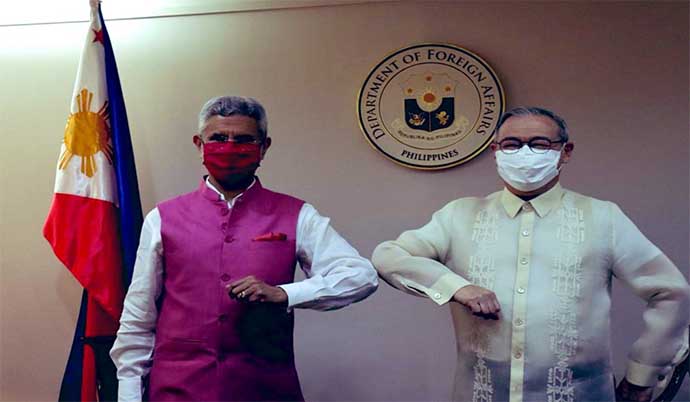 NEW DELHI: For those in India galvanized by the sale of the BrahMos missile to the Philippines, take a breather. Elections there are less than two months away and going by the precedence in many democracies, big-ticket agreements or sales are generally put on hold for the next government to decide upon. Actually this suits India well. Although this country is not known to be a major arms exporter, the BrahMos sale has put the world on notice and that kind of attention may sit uncomfortably with India which would prefer to focus more on its IT expertise and various non-military forms of aid and assistance. In that sense, External Affairs Minister S Jaishankar’s two-day visit (February 13-15) to the Philippines was useful in terms of bringing the focus on some Indian domestic success stories that could be exported. The two countries have been discussing cooperation in the banking and financial sectors with Manila expressing interest in India’s United Payment Interface (UPI). There is a larger plan here that seeks to tap into India’s fintech expertise....Read More