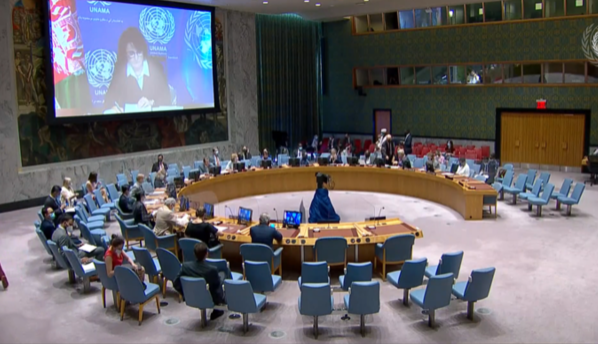 NEW DELHI: The Taliban claim to have captured their first provincial capital in Afghanistan after U.S. President Joe Biden announced the withdrawal of foreign troops on April 14. The reported fall of Zaranj, capital of the southern Nimroz province, is symbolic and significant. It’s the main land route connecting Iran’s Chabahar port with Afghanistan and Tajikistan. In 2009, India finished construction of the Zaranj-Delaram road that connects Iran with Afghanistan’s ‘Garland Highway’, with access to the four major cities of Herat, Kandahar, Kabul and Mazar-e-Sharif. 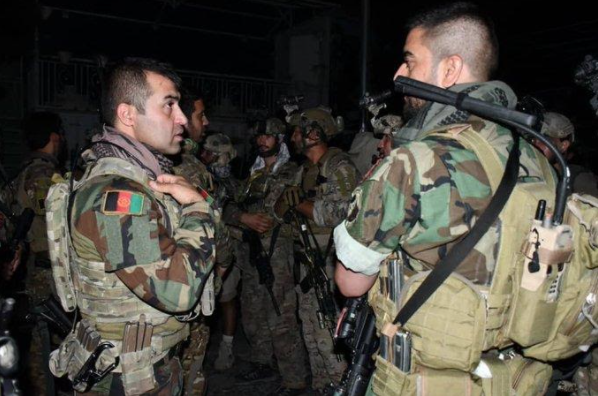 “It’s the last thing the Iranians want to see—the Taliban take over territory near their border,” Kamran Bokhari, Director, Analytical Development, Newlines Institute in Washington, D.C. and National Security and Foreign Policy Specialist at the University of Ottawa’s Professional Development Institute said on StratNews Global’s ‘Talking Point’, adding, “the battlespace dynamics is very different from what’s being discussed in political and diplomatic meetings.”

One of those meetings, a UN Security Council (UNSC) special session called under India’s rotational presidency, was held on August 6, even as the Taliban also claimed responsibility for assassinating Dawa Khan Menapal, the chief of the Afghan government’s press operations and former deputy spokesman for President Ashraf Ghani. 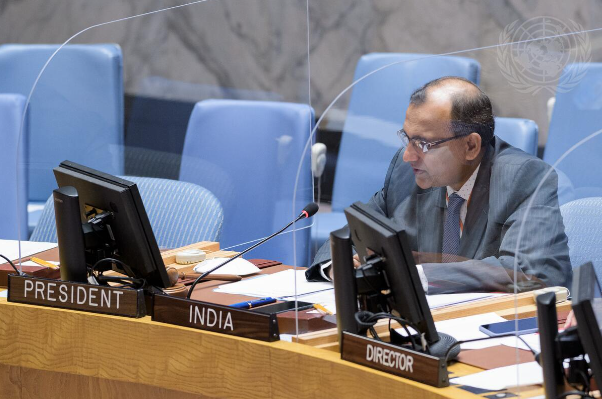 “One can notice a sense of disappointment at the weak actions by the UNSC,” former Indian Ambassador to Afghanistan Amar Sinha told StratNews Global, adding, “The situation in Afghanistan is dire and pious declarations, however well meaning, will not do. Tough measures are needed. The international community cannot reduce itself to being a mute spectator of an unfolding genocide. Action is needed not only against the Taliban but also against its backers so that the supply chains that are sustaining the Taliban offensive is cut. Pressure on the Taliban alone without bringing their mentors to account will not work.”

“Menapal’s assassination,” he said, “is in line with the Taliban’s plan of targeted killings aimed at silencing all independent and voices that are critical of the Taliban and Pakistan. Government officials and supporters, media persons, judges, students and even clerics are being silenced brutally. Many women journalists have been forced to quit their jobs. The Taliban is imposing radio silence on areas controlled by it so that no account of its atrocities and barbaric violence gets reported.” 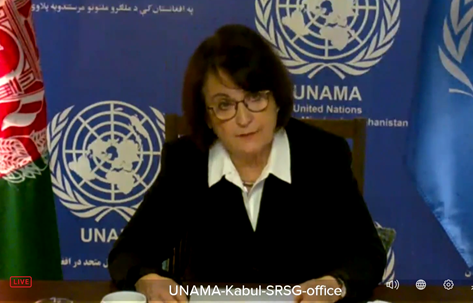 At the UNSC, Deborah Lyons, the Secretary General’s Special Representative (SRSG) and head of the United Nations Assistance Mission in Afghanistan (UNAMA) called for the Council and the regional and international community to “demonstrate the commitment to prevent Afghanistan from descending into a situation of catastrophe so serious that it would have few, if any, parallels in this century” in a “different kind of war, reminiscent of Syria recently or Sarajevo in the not-so distant past.” To put more pressure on the Taliban, she proposed the travel ban exemption, which comes up for renewal on September 20 “must be predicated on real progress on peace.” India is also chair of the 1988 Taliban Sanctions Committee. 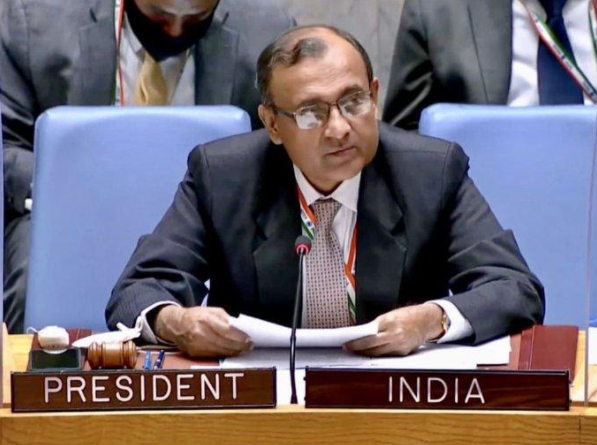 In his statement to the UNSC, Ambassador T.S. Tirumurti, India’s Permanent Representative to the UN, reiterated Delhi’s support for “a leading role for the United Nations and call(ed) on the Secretary General to take an initiative towards finding a lasting and durable outcome,” emphasising that Taliban “violence and military threat cannot be used to strengthen the negotiating position.” 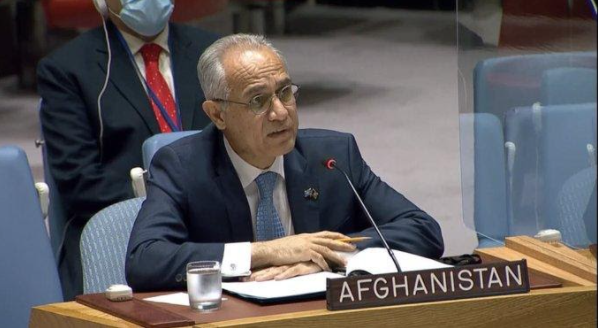 Afghanistan’s Ambassador to the UN Ghulam M. Isaczai asked the “Council to use existing tools, including the effective implementation of the sanctions regime under resolution 1988 and UN Security Council resolution 2513, to pressure the Taliban to engage in meaningful peace talks with the Government negotiating team.”

As UN SRSG, Deborah Lyons warned: “We… must put aside our own differences… and send a strong signal—not only in our public statements but also in our bilateral communications with both parties—that it is essential to stop fighting and negotiate, in that order. Otherwise, there may be nothing left to win.”