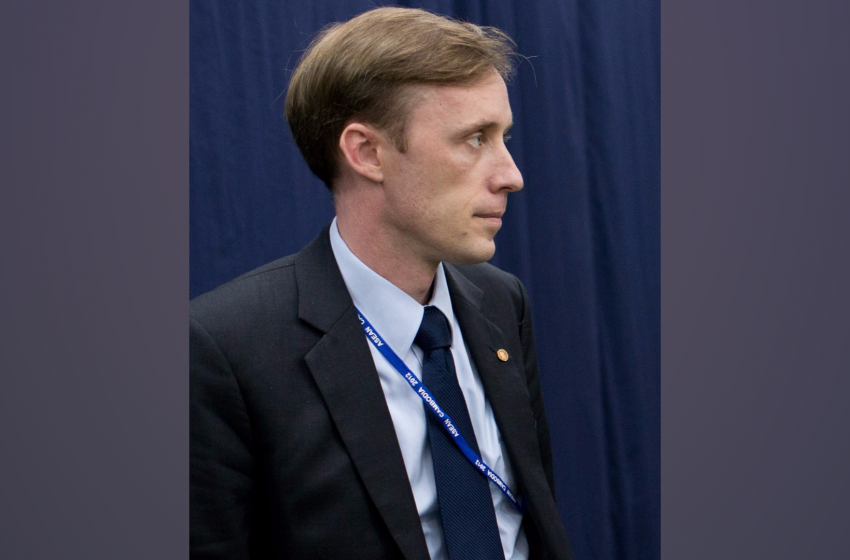 KABUL: U.S. President Joe Biden’s national security adviser Jake Sullivan has said that they are “taking a hard look” at how the Taliban is complying with its agreement with the U.S. before deciding how to proceed.

Sullivan told an online programme sponsored by the US Institute of Peace that the Taliban should participate in “real… not fake” negotiations with the Afghan government. “What we’re doing right now is taking a hard look at the extent to which the Taliban are in fact complying with those three conditions, and in that context, we make decisions about our force posture and our diplomatic strategy going forward.”

Sullivan discussed the May 1 deadline to withdraw the remaining U.S. forces in Afghanistan under the deal that was signed between the United States and the Taliban in Doha on February 29, 2020. “That agreement also imposes a set of considerable conditions on the Taliban, and three, in particular, stand out to us,” Sullivan said. “The first is that they, in a bona fide and sustainable way, cut ties with terrorist groups, including al Qaeda. Second is that they meaningfully reduce levels of violence and contribute towards ceasefires. And the third is that they participate in a real way, not a fake way, in negotiations with the Afghan government.”

Sullivan said dealing with China, Afghanistan and Iran are key early priorities for the new administration. “From our perspective, a critical early priority has to be to deal with what is an escalating nuclear crisis as they (Iran) move closer and closer to having enough fissile material for a weapon.”

Sullivan’s comments come one day after the Pentagon said “it is very hard” to see a “way forward” with the agreement without the Taliban meeting its commitments. “Without them meeting their commitments to renounce terrorism and to stop the violent attacks on the Afghan National Security Forces … it is very hard to see a specific way forward for the negotiated settlement, but we’re still committed to that,” said Pentagon spokesman John Kirby.

Afghan and U.S. officials have said ties between the Taliban, especially its Haqqani Network branch and al-Qaeda remain close.

Meanwhile, Mohammad Abbas Stanekzai, the deputy head of the Taliban’s negotiating team, at a press conference in Moscow on Friday, rejected the group’s ties with al-Qaeda, saying that there is no member of al-Qaeda in Afghanistan. A Taliban spokesman on Friday accused the U.S. of violating its side of the agreement.

The high level of violence in the country has created concerns as well as doubts about the future of the peace efforts. The Afghan government and the Taliban are blaming each other for the high level of violence. “If Taliban realize that they can prevail [through] violence, they will not let go,” President Ashraf Ghani said during an Aspen Security Institute event on Friday. “And some of their supporters, unfortunately, are equally in that illusionary world.”

Violence remains high amidst the peace negotiations between the Afghan Republic and the Taliban teams in Doha that started last year in September. The negotiators agreed on rules and procedures for the talks after three months of discussions. The teams went back to Doha earlier this month after a three-week break during which they consulted their leaders on the issues that will be added to the agenda of the negotiations. Over the last 13 days, the two sides have not held any meeting on the agenda of the negotiations.