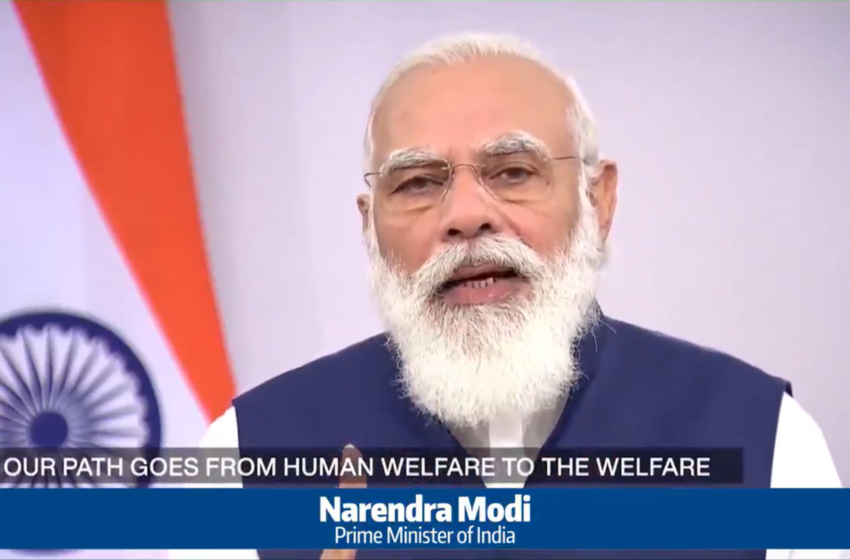 NEW DELHI: India began its two-year term as a non-permanent member of the UN Security Council (UNSC) on New Year’s Day. It hopes to give renewed thrust to the long-standing demand for reform of this key UN agency even though negotiations have stagnated for a decade.

StratNews Global learns that during its tenure, India will strongly push for the ‘transparent, rule-based and time-bound conclusion of the negotiations’. Conducted under the ambit of the UN General Assembly, these negotiations continue to languish at the informal stage. New Delhi is looking for the commencement of `text-based negotiations’ and ‘concrete outcomes’ when the UNGA meets in what will be its 75th session later this year, officials said.

The security council is dominated by the super-exclusive club of five permanent members with veto powers, representing the victors of World War II (U.S., Russia, China, UK and France). India has repeatedly said it “must be reflective of contemporary global realities and provide a greater voice to developing countries”. Home to one-sixth of humanity, apart from being a responsible stakeholder in global affairs and one of the largest troop contributors to UN peace-keeping operations for decades, India should definitely have a major say in international rule-making, the officials say (there are however no internationally accepted criteria for entering the UNSC).

The push for UNSC reforms is part of India’s broader agenda for the reform of multilateral institutions, which New Delhi feels have failed to deliver results or meet new challenges. It also feels that UNSC reforms would mark the first step in reforming the multilateral system. India is looking at reforms in the health arm of the UN, the World Health Organisation (WHO), which is widely accused of mishandling the Covid-19 pandemic.

India’s eighth innings as a non-permanent member of the UNSC comes at a time of geopolitical churn. India will have to “pronounce” before the world its position on a gamut of global issues and not just those of direct concern to it. In doing so, it will also have to walk the diplomatic tightrope with great finesse.

For instance, India is hoping to bring more focus to the Security Council’s counter-terrorism efforts and turn the heat on Pakistan by ensuring that the committees dealing with terrorism are “more effective and transparent”. Take, for instance, China repeatedly blocking attempts by the UNSC’s 1267 sanctions sub-committee to have Pakistani terrorist Masood Azhar blacklisted.

“For seven years, China put a ‘technical hold’ and no reason was given. This method of working needs to be changed,” said an official.

During its first month as a non-permanent member, India will have its say on terrorism. Tunisia, as president of the UNSC for January, has organised a debate on the threats to international peace and security caused by terrorist acts and the need for international cooperation to combat terrorism to commemorate two decades of the adoption of resolution 1373.

Counter-terrorism will be one of the focus areas for India as well when it assumes the presidency of the UNSC for a month in August this year. Maritime security will be another. Under its rubric, India plans to deal with issues such as combating maritime crimes, preserving blue economies, promoting the safety of marine environment, providing humanitarian and disaster relief and search and rescue operations at sea.