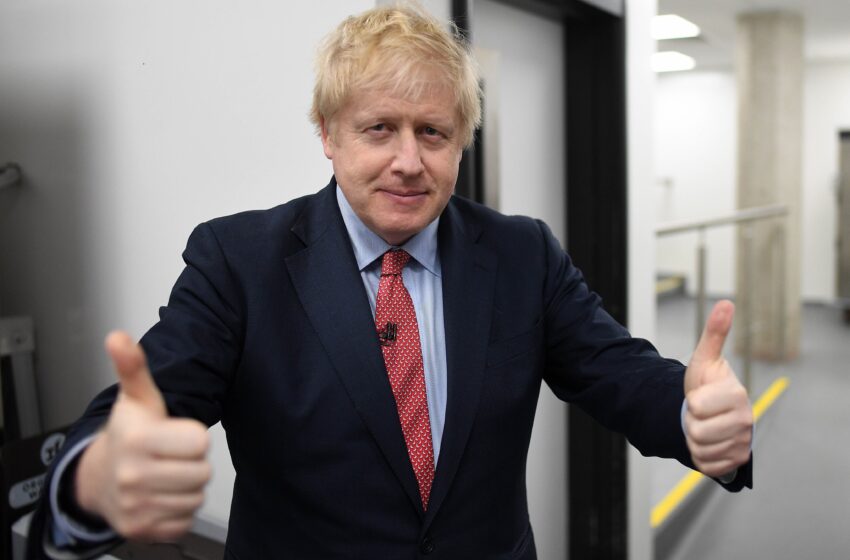 NEW DELHI: Boris Johnson has done what was seen as the impossible – he’s secured a trade deal with the EU. Political watchers in the UK sensed something was afoot when Johnson and the European Commission president Ursula von der Leyen burnt the midnight oil in Brussels on Wednesday. There were also reports that the PM would address a press conference on Thursday morning. Reports have it that the two had been in touch daily with German Chancellor Angela Merkel also kept in the loop.

According to The Guardian the first news of a breakthrough came ‘just after 11pm on Wednesday night, when the prime minister briefed the cabinet telling them that he would need their help in selling the deal.’ The spin started on Thursday morning with reports by political commentators claiming that inside sources have told them the government has secured ‘victory on fish,’ an issue which had been the sticking point in the deal. News of the deal has already seen the strengthening of the British pound against the US dollar and the Euro in the stock market. It isn’t just the European markets, positive gains were also seen on Wall Street and the Asian markets.

The fact that a deal has been struck is astounding but the British PM would be the first to know that selling it is another matter. Attitudes in the UK – both amongst politicians and the public – have significantly hardened towards Europe as the UK now thinks it can woo the world without the encumbrance of Brussels. Boris has to convince his own party, especially hardline backbenchers, and assuage Scotland and Wales. That’s a tall order! Just ask Theresa May.

Ever since Brexit, the call for Scottish independence has grown and Scottish nationalists unlike England strongly want to be with the EU. No wonder Nicola Sturgeon, First Minister of Scotland, has been reacting strongly. Reacting to rumours [the draft of the agreement is not yet out] that seed potatoes – a crucial export item for Scotland to the EU – will not be on the list of allowed UK crops into the EU, she stated. ‘This is a disastrous Brexit outcome for Scottish farmers…and like all other aspects of Brexit, foisted on Scotland against our will.’