NEW DELHI: Russian President Vladimir Putin has made another national address warning of a long and difficult road ahead as the Covid-19 pandemic hasn’t peaked. Tatiana Kukhareva, Head of Sputnik International, speaks to StratNews Global Associate Editor Amitabh P. Revi on the situation in hotspot clusters especially Moscow, as well as the regions. As of April 29, Russia is the eighth most infected in the world with 99,399 cases and 972 deaths. Tuesday also saw a one-day record of 6,411 new cases. Tatiana also discusses the extension in the lockdown till May 12, the regions being empowered and how Russia has prepared by increasing the capacity of its healthcare system. She laughs off the view that President Putin has cast aside his macho, always-in-control-image to take credit for things that are working while putting Governors in the firing line for any blame. She talks about the surveillance, tracking and tracing methods and what that means post the pandemic and why a meme of a dermatologist intubating a patient is keeping Moscovites at home.

It’s only during a crisis that you know who your real friends are, Tatiana says on India helping more than 2,100 Russians fly home (plans are being made for over 4,500 more in India) and sending medicines despite its own need. She also makes the point that Russia, unlike America, will not blame China for the outbreak. On postponement of the constitutional referendum that could allow President Putin to stay in power till 2036, she argues its not on the backburner, though the Kremlin and authorities will decide when it is the right time to be taken up. On the putting off till September of the 75th anniversary of the victory in World War II, she says, for now, air parades will have to do. 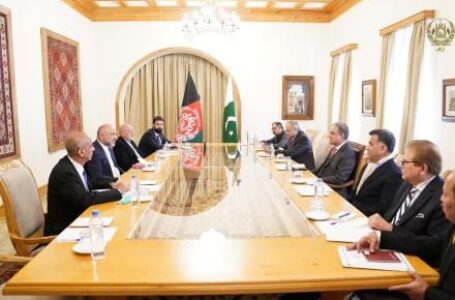