‘Armed Conflict Across Taiwan Strait Inevitable; The Only ... 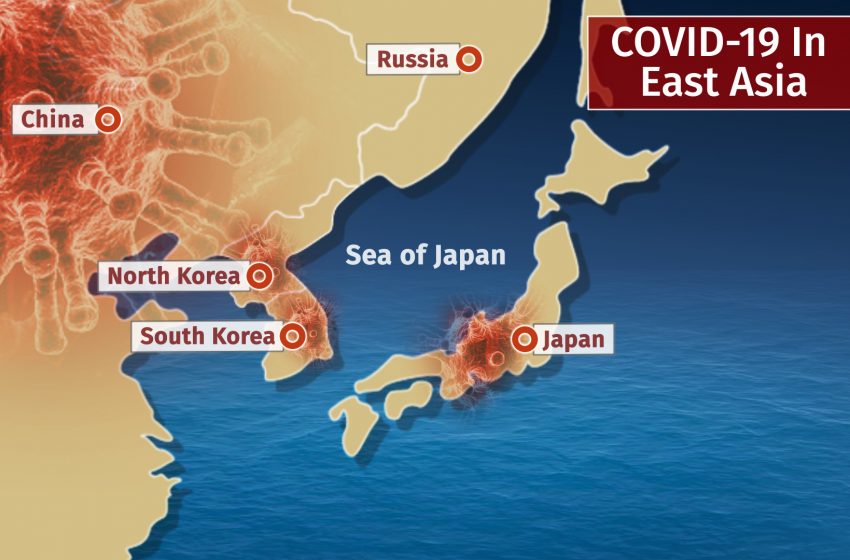