NEW DELHI: China’s behaviour is accelerating its worst fear—the Quad becoming a potentially functional military group and encircling it, Drake Long, maritime analyst with Radio Free Asia in Washington, D.C., tells Amitabh P. Revi, Associate Editor, StratNews Global. India’s Eastern Naval Command’s passing exercise (PASSEX) with the U.S. Navy’s supercarrier Nimitz strike group, recent Indian exercises with France and Japan, the likely invitation of Australia for the Malabar exercises and the American double-carrier drills in the South China Sea are all examples of that, he illustrates. But, in response, Drake Long warns, “You will see China act perhaps a little bit more recklessly in the search for options because it views the South China Sea as its near seas. “It’s a sort of tit-for-tat, like China did by launching live-fire maritime air exercises (near the disputed Paracel Islands) in early July.” Beijing’s “paramount goal right now is to try to peel off as many members of what it thinks is part of any encirclement,” he analyses, saying, China will send out more naval vessels ” to try to pressure Southeast Asian countries and show them that when the (crunch) comes, the U.S. will not show up”.

The Andaman and Nicobar Command is India’s “active pressure” when it comes to “China’s own efforts to create a string of pearls through the Indian Ocean, all the way up to Djibouti”, Long says while adding another commonality between India, ASEAN and the U.S. is on reports that China may declare an Air Defence Identification Zone (ADIZ) over the South China Sea. He concludes, even such an “absurd” move to “assert claimed jurisdiction” has “reticent” countries calling it a “step too far”. 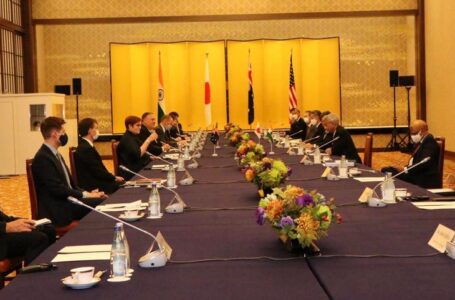 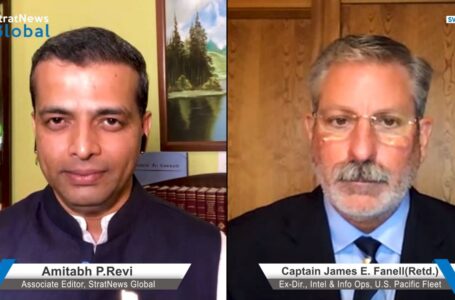 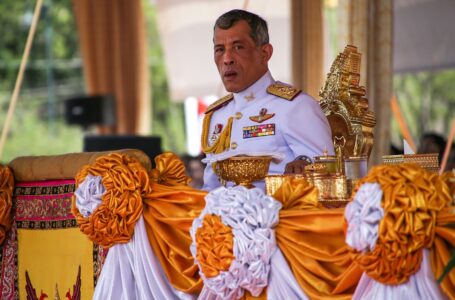 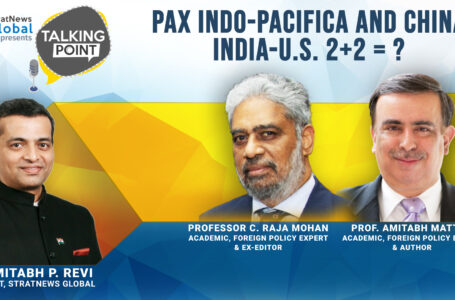