NEW DELHI: China’s President Xi Jinping appears driven by some messianic zeal about his country’s “rejuvenation”, a goal which he outlined six years ago and which appears to have lost ground in eastern Ladakh. But don’t expect him to throw in the towel, warns Jayadeva Ranade, former spook and head of the Centre for China Analysis & Strategy. In an exclusive chat with StratNews Global, Ranade believes Xi will try and force a conclusion on his terms in Ladakh, and India will have to wait and watch for it, and if possible, nip it in the bud.

There may have been a degree of overconfidence in the Chinese move on India, he says, and it speaks poorly of their planning and their understanding of India, that they came off worse during clashes in the Galwan Valley three months ago. Again, they failed to anticipate the Indian move to secure key heights, and Xi Jinping has lost face. This is not to say his position is in danger, he has purged many rivals to secure his job but he needs to show success to the Commnist Party. This is where he has failed so far.

Ranade suspects the PLA will make its move before long, perhaps after the current talks get over in Moscow. He’s taking a risk. If the PLA is defeated, the party elders may tell the president to lie low until his current (and second) term ends in 2023. It will spell finish to his dream of a third term (given that term limits were abolished for him) and he will be considerably weakened, and could possibly see many of his policies reversed. 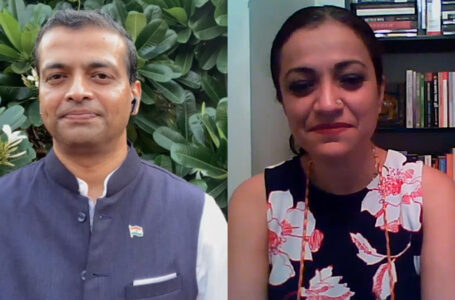 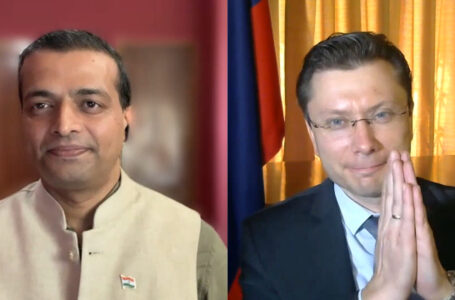