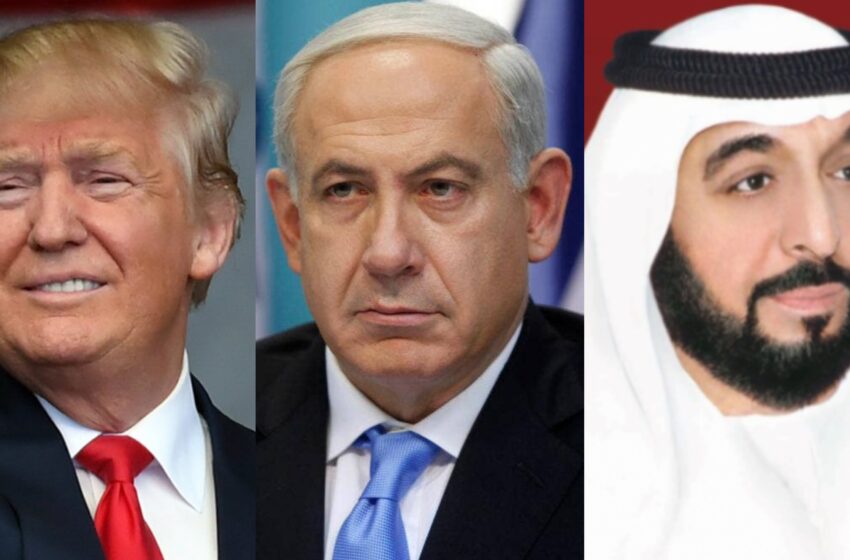 Within minutes Israel’s Prime Minister Benjamin Netanyahu tweeted “Historic Day”, followed by a more restrained but detailed tweet from UAE President Sheikh Zayed bin Nahyan which went thus … “During a call with President Trump and Prime Minister Netanyahu an agreement was reached to stop further Israeli annexation of Palestinian territories. The UAE and Israel also agreed to cooperation and setting a roadmap towards establishing a bilateral relationship.”

A joint statement said Israel and the UAE will open embassies in their respective capitals and soon sign bilateral agreements in areas ranging from tourism and investment to direct flights, culture and health care. It said Israel will focus on “expanding ties with other countries in the Arab and Muslim world,” and made another point: “The US, Israel and UAE are confident that additional diplomatic breakthroughs with other countries are possible and we will work together to achieve this goal.”

The joint statement said the stage is now set for the launch of a “Strategic Agenda for the Middle East to expand diplomatic, trade and military cooperation. In what is seen as a reference to Iran, the statement said “The US, Israel and the UAE share a similar outlook regarding threats and opportunities in the region”, and called for “increased economic integration and closer security coordination.”

The UAE now joins Egypt and Jordan that signed peace deals with Israel in 1979 and 1994 respectively.