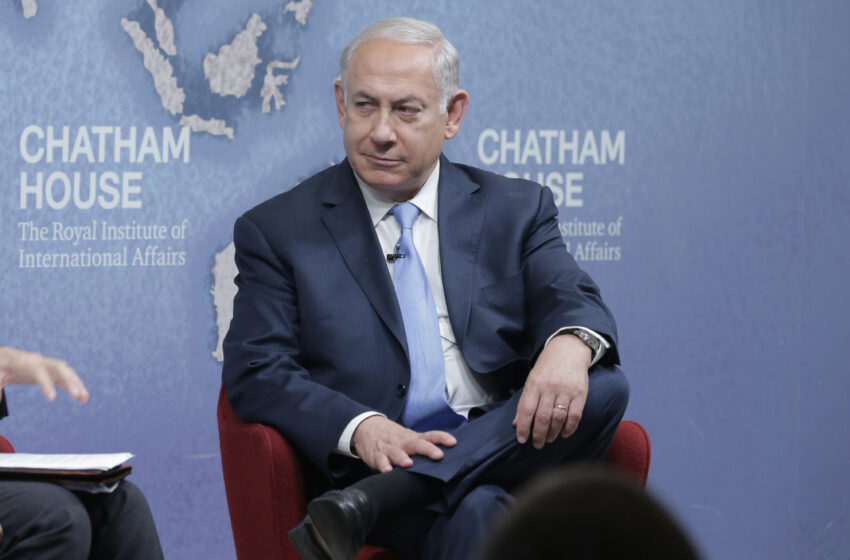 NEW DELHI: Israel took a major step towards normalising ties with its Arab neighbours when Prime Minister Benjamin Netanyahu flew to the Red Sea city of Neom in Saudi Arabia on Sunday for a secret meeting with Crown Prince Salman. Israel Army Radio reported the event adding that US Secretary of State Mike Pompeo was present. Other Israeli reports confirmed the presence of the chief of Mossad, Israel’s intelligence service.

The meeting was clearly brokered by the U.S. with President Trump determined to “create new realities on the ground” in West Asia despite losing the elections. It helps Crown Prince Salman cultivate ties with the Republicans in the Senate at a time when he could be a target for the Biden administration for his human rights violations.

The trend of Arab states normalising ties with Israel has been evident since August when the UAE did so followed by Bahrain in September. There was considerable speculation as to whether Saudi Arabia would follow suit and, if the Netanyahu visit is any indication, the foundation for that has probably been laid.

Talmiz Ahmad, India’s former ambassador to Saudi Arabia and the UAE, told StratNews Global that “it has huge implications for Israel, which can now look forward to ending its pariah status in the neighbourhood, and for the first time since its founding in 1948, be secure. As relations with other Arab states begin to mend and diplomatic ties are established, Israel can expect free flow of trade and tourists.”

Ambassador Ahmad argues that it also has implications for Israeli-Palestinian relations. “It is not inconceivable that maybe a decade from now, we could see some resolution of Israel’s issues with the Palestinians. Expect this to be driven by the Israelis themselves as they travel freely through the Arab world and imbibe a culture which they have only seen in inimical terms so far.”

What if the Arab street or the Saudi street were to rise in protest against normalising ties with Israel? Ambassador Ahmad believes that the “Saudi street” does not exist given that the king is seen as a father figure for whom loyalty runs deep. It may play out differently in the Arab republics but expect the pro-US regime of President Sisi in Egypt and others to ensure nothing untoward happens.

Last word: The U.S. (and the Saudis) have put enormous pressure on Pakistan to accept Israel. It’s something Prime Minister Imran Khan has alluded to but is unlikely to be able to deliver on. 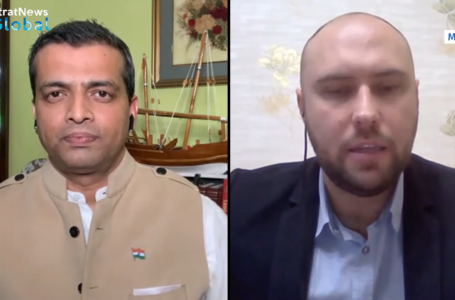