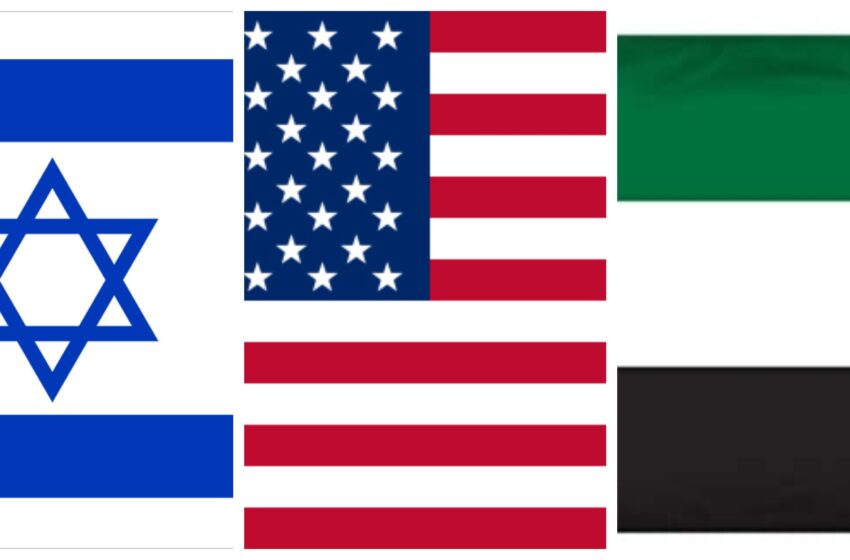 NEW DELHI: As news of the UAE-Israel peace deal spread, an Indian diplomat remarked that it was akin to gays “coming out” (of the closet). Despite periodic condemnations of Israel perfidy, including and especially its colonisation of Palestinian land, Arab states have maintained a quiet, under-the-radar relationship with the Jewish state. That the UAE has elected to step out in public and formalise the relationship suggests growing concern over the regional security environment.

But first let’s look at what Donald Trump gets from this “deal”. There’s a view that it will solidify the Jewish vote behind him at a time he is lagging far behind his Democratic challenger Joe Biden in the opinion polls. The presidential elections are a little over two months away and Trump needs to even the odds.

For Israel, it marks another breach in the Arab “cordon sanitaire”. Till now, only two Arab states had peace deals with Israel—Egypt in 1979 and Jordan in 1994. In October 2018, Prime Minister Benjamin Netanyahu made a highly publicised visit to Oman and called on the late Sultan Qaboos but the relationship was never formalised. That same month a top Israeli leader from then ruling Likud party (which still rules) was feted at a telecom conference in Dubai, while another colleague was honoured in Abu Dhabi with the Israeli national anthem.

The breakthrough could come as relief to Netanyahu who is battling an array of charges including fraud and breach of trust. He is accused of accepting lavish gifts from billionaire friends and striking deals with media moguls to ensure good coverage of his family and him. His government is also faulted for its handling of the coronavirus, with over 50,000 cases and 406 deaths. The economy has been hit hard by the virus and government restrictions have resulted in unemployment skyrocketing to over 20 per cent. The UAE deal could conceivably help Netanyahu shore up his public support.

There’s another point: by announcing the deal now, Netanyahu may have had his eye on the U.S. elections. He has dropped plans to annex Palestinian land in the West Bank, thereby acknowledging Biden’s opposition to Israel taking over Arab land.

The UAE’s motives may have been driven by concerns over the threat posed by Iran and its Hezbollah proxies. Israel has been crying hoarse over this threat for years. The UAE is also distrustful of groups like Hamas that control the Gaza Strip, and the Muslim Brotherhood, a reflection of its opposition to the politicisation of Islam. Not that Dubai has any problems trading with Iran: there are a thousand-odd Iranian companies in the sheikhdom trading in all manner of goods and busting U.S. sanctions in the bargain.

Palestinian President Mahmoud Abbas has called an emergency meeting of his territory’s top leadership but on the ground opinion was critical. Some described it as the “new nakba” or catastrophe (the first catastrophe was the rise of the Jewish state on Palestinian land in 1949), while others called the UAE leadership traitors.

Saudi Arabia is yet to comment but may have known which way things were moving. Riyadh’s ties with the UAE are not as warm as they used to be: they are backing rival groups in the Yemen civil war; the Saudis links with extreme religious groups has the UAE worried and as the custodian of Islam’s holiest places, Riyadh, may find it necessary to slam the UAE.