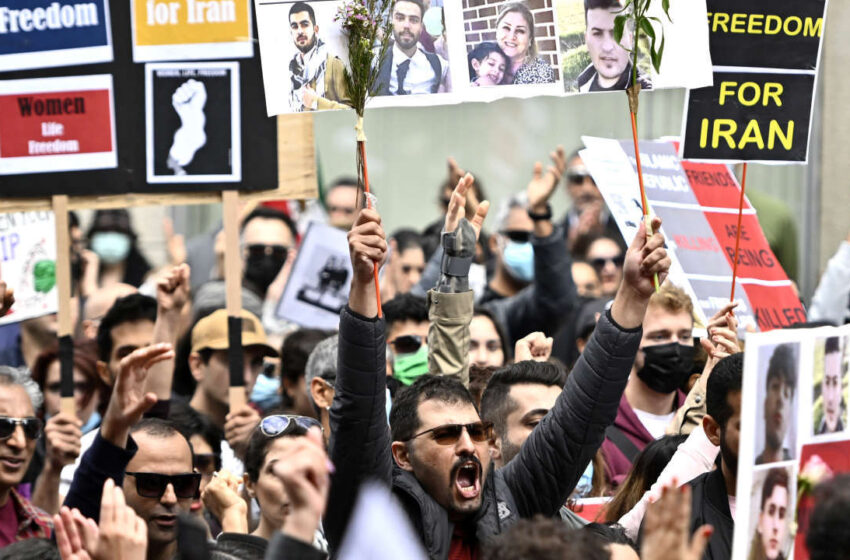 Ten consecutive nights of mass protests in Iran, ostensibly against the compulsory wearing of the hijab for women but underscoring the reality that this is a regime out of touch with its young. Deaths so far, 41 according to the Iranian authorities, human rights groups say it’s 57 and mounting. The judiciary has warned of decisive action without leniency. Here’s a quick explainer at to what’s happening in Iran.