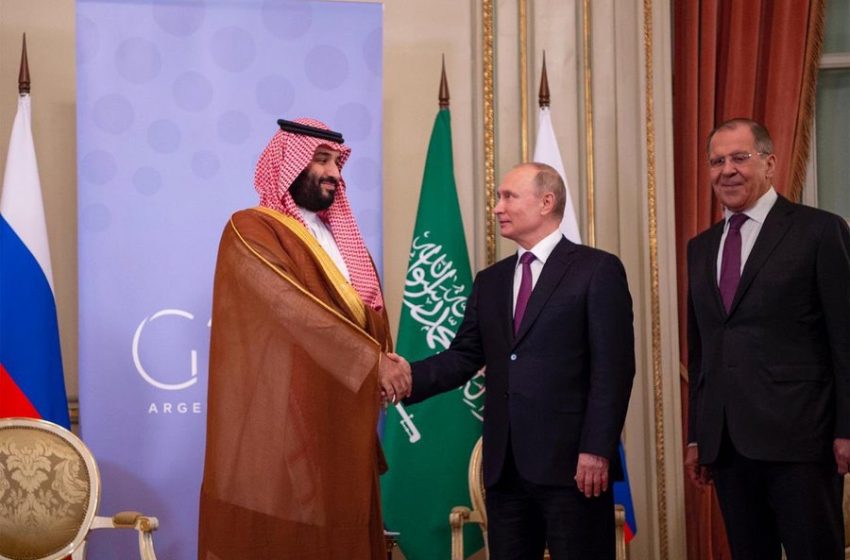 NEW DELHI: Monday was a no show, but the coming Thursday could see a deal between Saudi Arabia and Russia on cutting oil production and bringing stability to the market.  The icing on the cake is the US, which could be part of this deal.

Indications that an accord could be in the works came from Kirill Dimitriev, head of Russia’s Direct Investment Fund, which manages its sovereign wealth. In remarks to CNBC, he said, “I think they are very, very close,” pointing to President Putin’s comments last week for a combined oil production cut of 10 million barrels.  Putin talked about how important this oil deal is, so Russia is committed,” he added.

There was no word yet from the Saudis on that score but a Bloomberg report said Riyadh had put off its monthly price-setting event for exported oil, to Thursday to coincide with the OPEC + Russia meeting.  This is not to say a deal will be struck between the Saudis and Russia.  There is no consensus yet on how to calculate the production cuts.

Nor is it clear if the Americans will play ball.  On Saturday, President Donald Trump said he had opposed OPEC all his life and that  “I don’t care about OPEC.”  He’s threatened “substantial tariffs” to protect the domestic shale oil industry which has seen huge layoffs with oil prices tumbling, making the business unviable ($50 per barrel is what the shale oil industry would like, currently it’s about $20).

If the Saudi Crown Prince  Mohammed bin Salman and Russian President Vladimir Putin are able to bury their differences and agree on production cuts, oil prices could go up to 40 dollars a barrel.  Such a price is acceptable to Russia which is less reliant on oil.  It’s not good news for the oil-dependent Saudis who would prefer $80 a barrel.  In other words, everybody wants higher prices, but some want it to go higher than the others.  But a deal may not provide much comfort.  A study carried out last month by the IEA – International Energy Agency estimated that due to the pandemic “global oil demand would be at 99.9 million barrels a day in 2020, down around 90,000 barrels a day from 2019.”

All eyes will be on China, the world’s largest energy consumer accounting for 80 per cent of the world’s global oil demand growth last year and how quickly it gets back onto its feet. But while Beijing seems to have contained the pandemic for now lack of mobility, possible movement to cleaner fuels and the focus on consolidation not growth suggests that this year production cuts may prove meaningless. The oil market is haemorrhaging and right now there isn’t a cure.