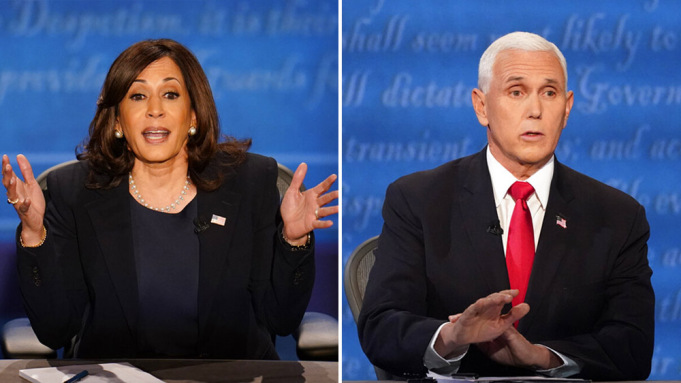 NEW DELHI: Vice-presidential debates are usually more of convention than substance. The idea that two candidates – neither of whom is likely to occupy the top spot of being president – ensure that these debate are listened to with polite respect but after a while the viewers tune back to the main event – the presidential race. Except that this time that wasn’t the case. Following on the heels of what many considered the worst presidential debate in history, the war of words between Vice President Mike Pence and Senator Kamala Harris suddenly became a lot more interesting for three reasons – the first being President Trump being infected with COVID, the second being one suddenly became aware how old and fragile the two candidates are. Trump is 74, Biden is 77, making them the oldest candidates of all time. The third is that one is more than likely to become president. On the Democrat’s side, Biden’s has allegedly promised Kamala that she’ll take over the reins once he completes his four years. Pence too is said to have similar presidential aspirations and believes being responsible VP may get him there in the future. So what we saw on Wednesday was potential presidents slugging it out – albeit in a more dignified manner.

The debate may not change ground realities in fact reports have come in that ‘900,000 Americans have already voted,’ and ‘28 million ballots have been requested.’ The other point is that at no other point in US history has American politics been so polarised and people’s minds made up so early. Opinion polls across the country have already revealed that. What was interesting to watch is that given that both of them are more than likely to be in the race for president in the future, how would their personalities hold up under pressure and would the people from their respective sides accept them. On the Republican side, Pence has cause to celebrate. Ben Shapiro one of the most influential voices on the Republican side voiced the feelings for many when he said, ‘See, what Pence is doing tonight is what the Trump administration would look like without Twitter. And it is GOOD. VERY GOOD.’

On Kamala’s side there too were takeaways. Her ‘Mr Vice-President I’m speaking’ [which has now become a Twitter meme] when Pence tried to interrupt her showed the Democrats what they wanted – some fiest and fight. It may also help solidify ground against a segment the Republicans are believed to be losing – women. Women voters are more than likely to be key in battleground states and polls show Trump and the Republicans are losing them across every segment to the Democrats. What works even better for Kamala is that women voters – even those who vote Republican – tend to unite around a woman politician they perceive is being mistreated. In Kamala’s case that worked even better because not only did Pence overshoot his speech time of two minutes, he not only interrupted Kamala, he refused to listen to the moderator Susan Page to try and steer the topic back on track. Those interruptions would certainly have overshadowed his congratulations to Kamala for her ‘historic nomination.’ Kamala stood out and Pence’s tactics though he was lauded by Republicans may have backfired with women.

Debate done, what now? That all revolves around the president’s state of health. With him sick, Biden may have to sideline himself more as he was in proximity to Trump during the debate. Since he’s been positioning himself as the ‘responsible’ candidate he can’t afford to do otherwise. This gives greater leeway to Kamala and already her Twitter handle is becoming more combative. Sample the Tweets. ‘Donald Trump has betrayed our friends and embraced dictators around the world.’ ‘I will always fight for a woman’s right to make a decision about her own body. It should be her decision and not Donald Trump’s.’ In the rundown to November we are finally seeing a Democrat willing to get aggressive with Trump. On Pence’s side, job done he will have to be content to hold the reins till Trump steps back into action which the president was quick to do. ‘Mike Pence WON BIG! tweeted Trump immediately after the debate. The message was clear. COVID scare or not, this election campaign was and would remain a Trump show. Pence may have won adulation but will have to wait for his chance to shine. If it ever comes at all.

What A Biden Presidency Could Mean For...

Trump Or Biden? How The Indian-American Vote...

Will The Force Be With Kamala Harris... 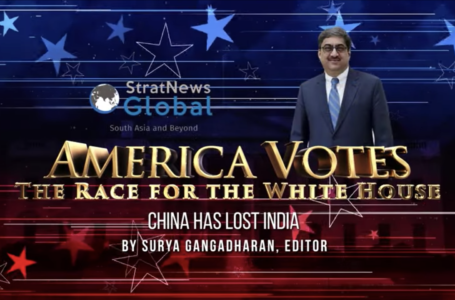 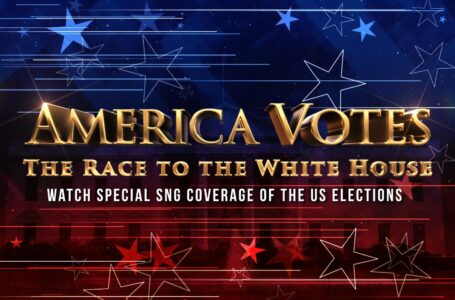