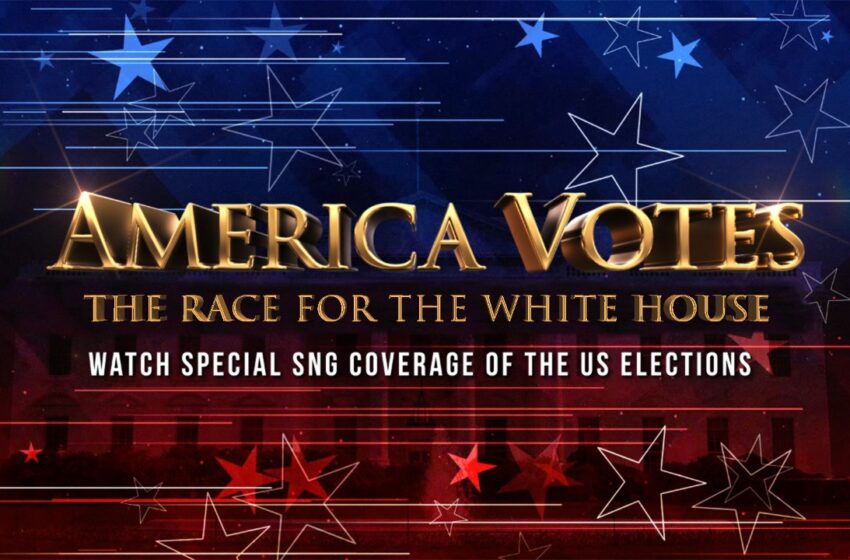 NEW DELHI: Fifteen days to go before America votes in what is claimed to be its most divided electoral moment. Divided because more than 200,000 dead by Coronavirus and a highly charged debate over whether Donald Trump is culpable for not taking the virus seriously.

As Democratic nominee for vice president Kamala Harris has pointed out repeatedly and even during her debate with Vice President Mike Pence, Trump was warned in January in as many as a dozen intelligence briefings about the devastation the virus could wreak and that China was suppressing evidence about its lethality and ease of transmission. The president did restrict travel between the U.S. and China in late January but spent much of the time after that downplaying the threat.

He refused to wear a mask and encouraged raucous political rallies where use of mask and social distancing was disdained. The crowning irony was when he was diagnosed with the virus and quarantined along with wife Melania. But within days he was out claiming to be cured and hit the campaign trail.

Could this pattern of behaviour hit him on polling day? It has been seen in the past that during times of national turmoil, the public tends to rally behind the president. And there’s plenty of turmoil, witness the #BlackLivesMovement that has exposed deep cleavages in American society. Add to that the economically dislocating (although popular) trade war with China. While there will be hard questions asked about his handling of the virus (not to mention unpaid taxes), Trump and his wife could still be recipients of public sympathy and even prayers.

It may force the Democrats to think through their strategy; just attacking Trump may not work, it could even backfire. The Democrats may take comfort from the 11-point lead Biden had chalked up (that has come down). Also in the U.S. system, popular votes don’t win the presidency, electoral votes do and Trump may have the advantage there. In the 2016 elections, Democrat Hillary Clinton had a 5.4-point lead over Trump in the swing states of Florida, Pennsylvania, Michigan, Wisconsin, Arizona and North Carolina that are rich in electoral college votes, and yet lost.

In the current campaign, RealClearPolitics gave Biden a 4.9-point lead over Trump in those states last week, a narrower lead than what Clinton had. So he was out last week campaigning vigorously in Florida (his third visit in a month) while Trump was doing much the same in Pennsylvania. He appears to have lost ground here, especially in the rural areas of the state where he had solid backing the last time. His campaign has prioritised “in person events” and local party volunteers have been out knocking on the doors of working class whites who may have backed the Democrats in the past. The strategy could be working with TV channels reporting that the Republicans have done a better job of voter registration in the swing states.

The other point is more than 22 million Americans had already cast their votes as of last week, according to the US Election Project, an online information source on the U.S. election system. It says Ohio, a crucial swing state, has seen requests for more than 2.3 million postal ballots, double than that of 2016. Georgia has seen over 1.2 million votes cast in early voting. Nationally, 75 million voters have asked for postal ballots. It seems women and blacks have lined up to vote in record numbers, probably because they dislike Trump and have been energised by the protests for racial justice. More interesting, young people who are generally seen as reluctant to vote, are turning out in numbers greater than in 2008, when Barack Obama ran for president.

Nationally, the polls have consistently shown Biden in the lead: last week NBC News gave him a 9 per cent lead, RealClearPolitics gave him 9.2-point lead while FiveThirtyEight’s national polling tracker was more generous showing his lead at 10.3 points. It said he had an 87 per cent chance of winning the election. But Biden’s lead narrows in the states, down to 4.9 points, especially in the six key battleground states mentioned above. Another point: is support for Trump understated given the view that many people may be lying about supporting Biden? This view may not be improbable. Pollster Gallup reported last week that 56 per cent of people believe Trump will win as against 40 per cent who think Biden will. This should worry Biden’s camp; it suggests there are “secret voters” out there backing Trump.

On the plus side, the most venerable of American institutions Wall Street believes Biden will win while Goldman Sachs says markets should not worry if Biden wins. In fact, tech stocks surged in recent weeks. But in politics you can never tell.