NEW DELHI: When an Indian based in the UAE put out some Islamophobic tweets recently, it evoked outrage on Twitter in the Arab world. Princess Hend Al Qassimi, a member of the UAE royal family responded with a series of tweets, among them one which reminded the Indian that anyone who was “openly racist and discriminatory in the UAE will be fined and made to leave”. The Indian ambassador to the UAE Pavan Kapor later tweeted, “ India and UAE share the value of non-discrimination on any grounds.” There was further embarrassment for India in the Arab world after a 2015 tweet insulting Arab women by BJP MP Tejasvi Surya (he was not a parliamentarian then) resurfaced. So will such Islamophobic tweets and comments impact India’s close ties with countries in the Gulf region and particularly the UAE? StratNews Global Deputy Editor Parul Chandra put this and several other questions to retired diplomat Navdeep Suri who served as India’s ambassador to the UAE until September 2019. Conceding that the tweets were in exceptionally poor taste, the former envoy said the response to these in the Arab world indicated that the voices of fringe elements based in India and the Gulf were beginning to resonate there. At the same time, he said India’s ties with countries in the Gulf region are on a firm-footing and they understand what India stands for. 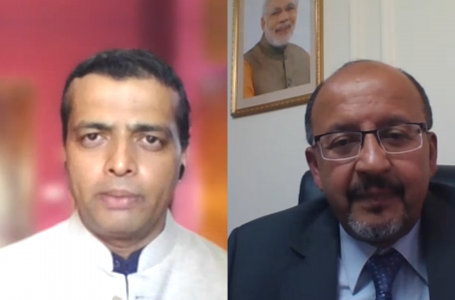 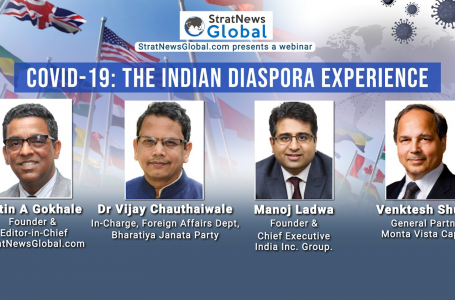 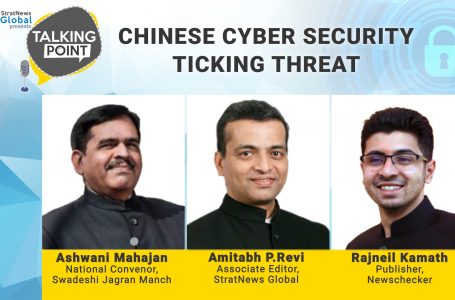 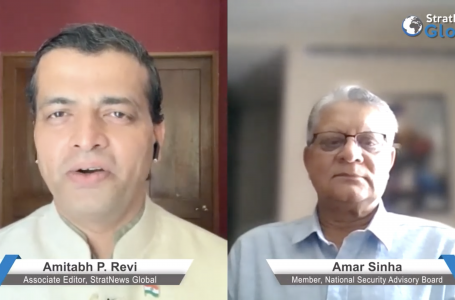 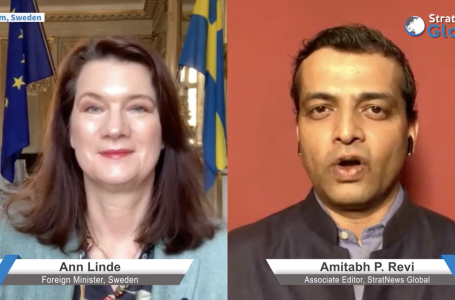