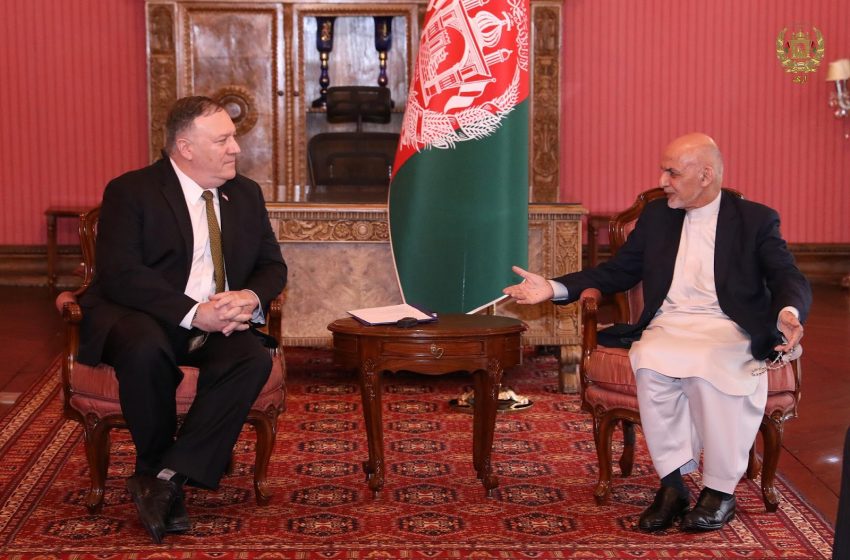 NEW DELHI: The U.S. has come down harshly on Afghan politicians after failing to end the political standoff between President Ashraf Ghani and his rival Abdullah Abdullah. At stake an immediate $1 billion cut in financial aid, the threat of doubling that next year, further aid reduction, reconsidering future donor pledges. For now, though, the U.S. is continuing its withdrawal of foreign troops according to the conditional timeline signed with the Taliban.

But the carrots are all there: A rollback of the cuts if the Afghan leaders form an inclusive government and take the peace process forward, and the Taliban continue to implement their part in the deal.

The $1 billion cut came after seven hours of talks between Secretary of State Mike Pompeo, Afghan President Ashraf Ghani and Dr Abdullah Abdullah separately and together failed to get them agree on an inclusive government. The level of US frustration evident in the language of the American statement: deep regrets, disappointment, dishonour, leadership failure and direct threat to U.S national interests.

Pompeo’s attempt at turning the clock back to 2014 has failed for now. U.S. Secretary of State John Kerry had then brokered a deal for a largely dysfunctional five-year National Unity Government between the two Afghan leaders. Six years later, there is an internationally recognised president and a self-proclaimed one who feels he can’t give in for a third time to international pressure. Recall that Dr Abdullah had also pulled out of a second round of polls with then President Hamid Karzai in 2009.

But, the U.S. hasn’t closed the door just yet. Speaking to the media, Pompeo said, “I think they (Afghan leaders) are beginning to realize that we are intent upon executing the outlines of both the joint declaration with the Afghan Government and the document that we signed with the Taliban. So, I’m hopeful in the days ahead we’ll begin this process which will begin with the prisoner release and lead to getting an inclusive team together at the negotiating table, which is, in the end, the Afghans sitting together.”

So the message sinks in, Mike Pompeo followed his failed summits in Kabul with a meeting with the Taliban deputy political head Mullah Baradar and others at the Udeid Air Force Base in Qatar. On being asked whether the Taliban are also acting inconsistently with the agreement that they made, he said, “No. They are committed to reducing violence; they have largely done that, and then they are working towards delivering their team to the ultimate negotiations.”

The Taliban in a statement said, “The two discussed implementation of the agreement and speedy prisoners release so that IAT can begin and Afghans can reach a permanent ceasefire and peace including a future political system.”

Those negotiations called Intra-Afghan talks (IAT) can’t take place till Ghani and Abdullah reach a political settlement, an inclusive Afghan team for talks is agreed on and the deadlock over a prisoner swap is hammered out. While attacks on international forces have stopped since the February 29 agreements, heavy clashes have taken place between Afghan security forces and the Taliban in 14 of the 34 provinces.

While fears and misgivings on what that future political system will be are palpable, for now America’s actions Secretary Pompeo says are aimed to continue to ” Cajole, to coach, and to incentivise all Afghans to sit at the table.” 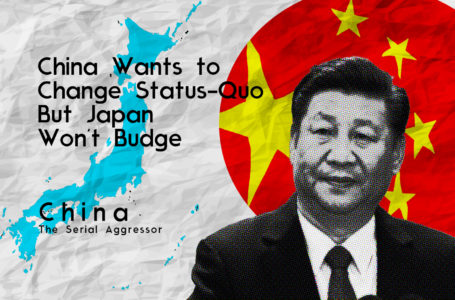 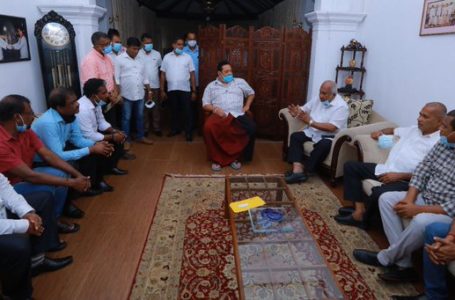 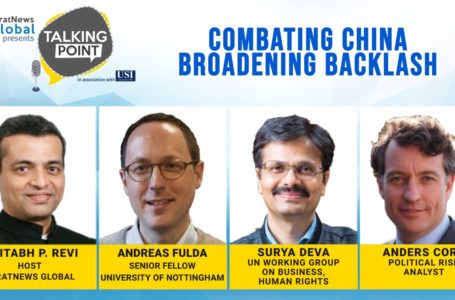 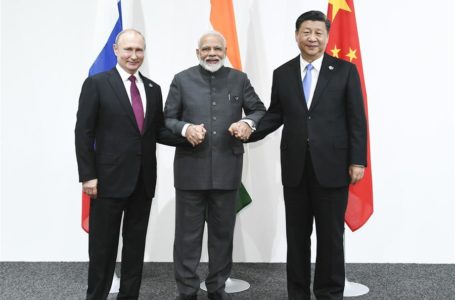