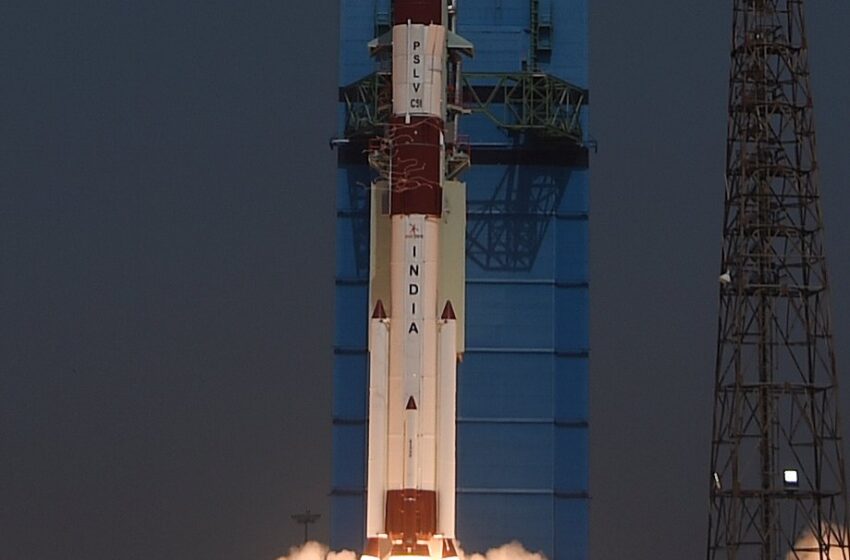 Government initiatives are doing much to further push the private sector

–          Transfer of technologies between ISRO and private Indian industry for commercialisation

–          In the context of the Russia–Ukraine war and China–Taiwan standoff as well as India’s existing frictions and tensions across the northern and western borders, it has become necessary for the Armed Forces to enhance their industrial military capabilities.

–          The Armed Forces need an additional advanced set of satellites with high resolution sensors and cameras that can assist them in detecting activities like the deployment of unwanted weapons and other potential threats.

–          Procurement interest from the Armed Forces will be a strong indicator of domestic demand for space and space-enabled products and services. This will serve as an opportunity to domestic industries to showcase their capabilities in delivering the required systems.

–          Infrastructure assets of government organisations equipped with the required testing facilities and technology can be leased to the private sector to develop new solutions that directly impact the defence sector.

–          Building coherence between tri-services on effective integration of space systems