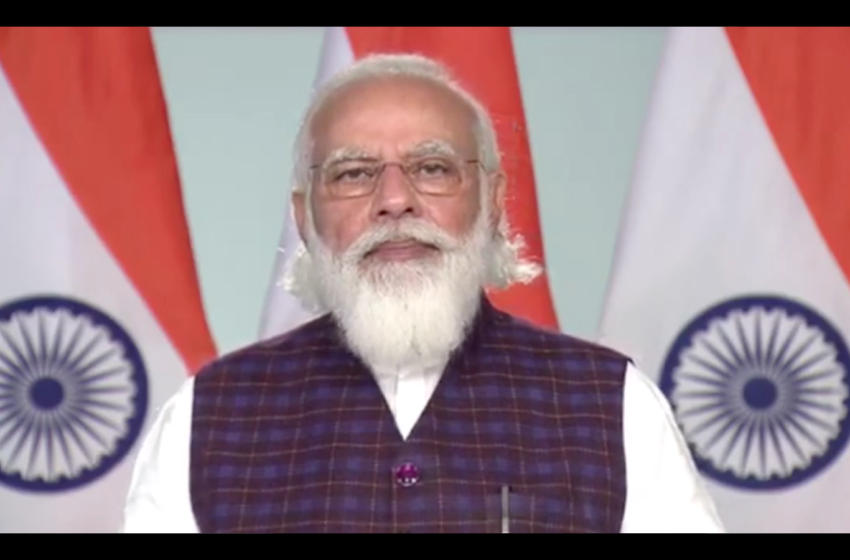 NEW DELHI: The fourth edition of India Mobile Congress appears to have cast in stone the decision to go ahead with the game-changing 5G technology and networks. Prime Minister Modi spelt it out, saying: “We need to work together to ensure a timely rollout of 5G to leapfrog into the future and empower millions of Indians”.

As if on cue, Reliance Jio Chairman Mukesh Ambani, who had announced earlier this year that his company had developed 5G technology using in-house expertise, declared: “I assure you that Jio will pioneer the 5G revolution in India in the second half of 2021. It will be powered by indigenous developed network, hardware and technology components.”

Ambani’s 5G throws up the first question: that of standards. If the government (given its push for Atmanirbhar Bharat) prefers the indigenous technology, some telecom industry professionals have warned that “equipment prices may be high and ramp up may be gradual due to a weak devices ecosystem”.

But Bhaskar Ramamurthi, head of India’s telecom standards body TSDSI, has dismissed that concern, describing it as “business driven”. In his view, some software changes would make the indigenous devices compatible with any foreign device.

Now let’s look at the issue of spectrum and its auction. The Union cabinet is expected to green light auction of 5G spectrum, but of the 300 MHz of spectrum as of now, only175 MHz is available. 100 MHz from 3.3-3.4 GHz is held by defence agencies and ISRO uses 3.4-3.425 GHz for Navic (India’s home grown navigation application). If 5G services are to run efficiently, operators must get 80-100 MHz of contiguous spectrum. But if only 175 MHz is auctioned, the maximum spectrum that an operator will be allowed to buy in the auction process is 55-60 MHz.

Therefore, the industry believes it is important for the DoT to persuade defence agencies to move to the 3.1-3.3 GHz which is allocated to them. ISRO should also be requested to move to 3.275-3.3 GHz. This will ensure that 3.3-3.6 GHz (300 MHz) becomes a contiguous spectrum for 5G.

In other words, unless DoT has complete control over spectrum, the auction cannot go ahead. There is also the fact that trial runs for 5G equipment are already 18 months late (and is now expected to happen in the first three months of the new year).

The 5G spectrum auction is problematic given the kind of money that the telecom companies will have to invest: over five lakh crore. Airtel and Vodafone-Idea say they are in no position to invest those sums since they are committed to paying back ₹50,400 crore and ₹25,976 crore respectively, as AGR dues by March 2031.

The government could still decide to go ahead with the 5G auction of spectrum at the price laid down by the Telecom Regulatory Authority and see it fail, as Airtel and Vodafone-Idea may not take part. Even Jio might stay away (Ambani declared parent company Reliance debt free this year, so why take on more debt). That would leave the government with no choice but to reduce the spectrum price by around 20 per cent. That would still be high. Nevertheless, the government may attempt a second auction, which could again fail. The danger here is if the government chooses to cut rates again, it may raise suspicions that it is doing so to help the industry.

Another option would be to give away 5G spectrum for free but that would raise a hornet’s nest with Opposition parties accusing Modi of pandering to fat cat industrialists. It could also violate a Supreme Court ruling that defined spectrum as public property/national asset of high economic value “in the light of demand for it in the telecom sector” and required the state to handle it responsibly.

A third option could be for the government to sit down with the telecom firms to work out a financial model where there is no change in the spectrum price but payment can be made in instalments spread over, say, 15 years. The plan would give the telecom companies two years to set up their 5G networks and as subscriptions start coming in, payments for spectrum could begin. This would not strain the telecom firms and their payments could be backloaded, assuring them financial flexibility.

There’s another auction to consider: that of the backhaul or the link between the core network and the small subnetworks at the edge. Backhaul spectrum supports 2G, 3G and 4G services and enhances telecom signal-carrying capacity between two towers and also reduces call drops. The government is considering auction of this which will increase the cost for the telecom companies. Add to that the cost of setting up the 5G network and the final tab would go substantially higher. But since 5G is seen as the enabler of the next industrial revolution, the price may be well worth paying.