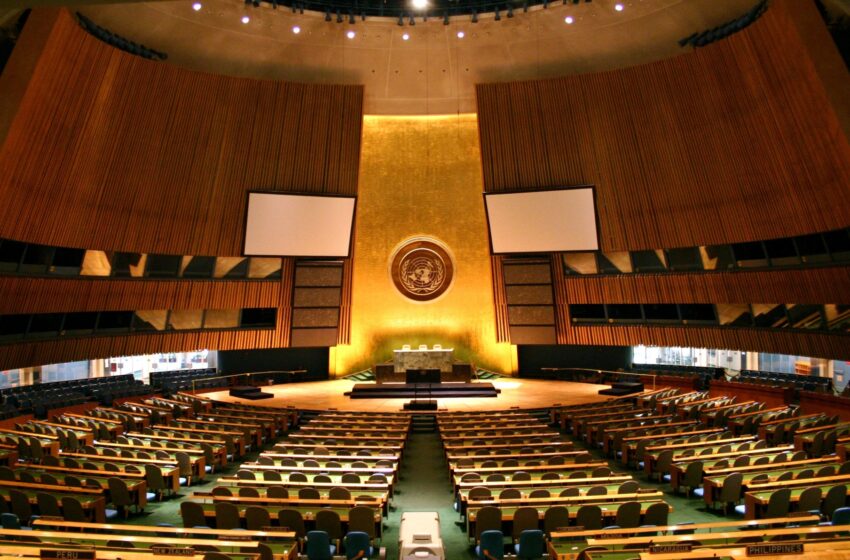 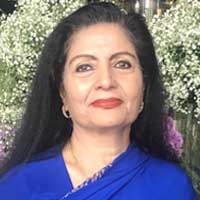 NEW DELHI: Lack of consensus thanks to the veto power commanded by UNSC members has stymied decision making for some time now. But never has the organization seemed so divided or unable to function as it is at the moment. Former UN Assistant Secretary-General and Deputy Executive Director of UN Women Lakshmi Puri, speaks to Ashwin Ahmad and states that while India’s aggressive diplomacy for UN reform is bearing fruit through initiatives such as the reactivation of G4  it must also be ready to increase contribution and engagement to the UN

You have spoken out earlier against the veto power of UNSC members which you say induces ‘paralysis’ on decision making. Do you feel we have gone beyond ‘paralysis’ to a complete questioning of the use of the UN itself?

The UNSC is the supreme peace and security decision making body of the UN and the only one with “teeth” and capacity to “wage peace” including if necessary through use of force. But time and again it has proved unwilling or unable to act and been paralyzed in times of crisis when it is most needed – witness it’s inaction when the world has been faced with a pandemic triggered  World War III like calamity and biosecurity threat as we speak. At other times it has been used as a flag of convenience for authorizing use of force for regime change – perilous interventions as in Libya or been bypassed as in Iraq. This is attributable to P5 centered decision making including veto wielding or its threat and related ways of functioning of the UNSC and weaknesses in the UN peace and security architecture.

UNSG Antonio Guterres himself has expressed frustration in his UN@75 related addresses on UNSC’s shortcomings – lack of appetite despite having teeth and implementation deficits. The veto power and the permanent membership of only five countries out of 193  countries of the world and a  rotating membership of only 11 countries for two-year terms at a time does not make for an objective, well considered,  representative or effective decision making. It also denudes it of legitimacy or credibility. It is an institutional relic of post-World War II mindset of to the victor belong the spoils! It was a structure ordained when the UN membership was only 54 countries and is unfit to serve a multilateral system with 193 countries and several major powers with weight and capacity to contribute like  Brazil, Japan and Germany besides India as permanent members and many more other countries as non-permanent members.

As PM Modi pointed out in his UNGA speech leaving out committed UN beneficial countries like India – world’s largest democracy, one-sixth of humanity, fifth largest economy is a travesty of justice in the evolution of multilateralism itself. It is also a  loss to the UN and international community of the values, experience, and wisdom India brings to the table and on the ground to better deliver on UN’s essential functions of peace making, peace building and peace keeping – not to speak of other global public goods like climate change, SDGs, disaster response and human rights. How long will 1.3 billion of “We the people” of the UN  Charter, be left out of critical decision making is indeed the right question to ask and secure an answer to in what UNSG calls the “foundational moment” for UN@75 given “epochal crisis” on multiple fronts caused by COVID-19.

Major nation states seem to be the problem. You’ve talked about a possible Cold War 2.0 between U.S. and China and already we’ve seen this with Beijing vetoing any discussions on the origins of COVID-19. How then do we reinvent the UN to deal with this?

The emerging US-China rift is being variously labelled as Cold War II, the Thucydides Trap of a belligerent rising power challenging the established power. More recently the UNSG in his UN@75 speech has expressed concern about the “Great Fracture” posing the threat of a world riven into two with its attendant political, economic, social ideological technological, military and strategic contestations. Conventional wisdom would be that at a time like this it would be difficult if not impossible to reinvent and reimagine the UN. But I am among those who believe that a crisis in multilateralism including due to the effervescent bipolarity in the world order is the right time to shake down outdated structures and create a new purposeful and impactful UN.

Prime Minister Modi’s call for reform “in responses, processes and character of the UN” is timely. Any reform of the UN, including but going beyond UNSC must reinforce impartiality, technical excellence and expertise, authoritative voice and independence of institutions both in terms of the Secretariat and more representative governance structures of organs and agencies and insulate them from great power pressures.

Moving to India, do you feel that despite declarations we should accept that UNSC reform is far away and if we do accept this, how can we work within the UN. What do you think we can and should be able to accomplish being a non-permanent member of the UNSC?

Reading the signals of both PM Modi and the EAM, not only is India making a strong pitch for UNSC reform but is walking the talk in terms of driving diplomatic action and mobilization towards it, no doubt using its UNSC non-permanent membership window. Witness the reactivation of G4 – Japan, Germany, Brazil and India – initiative pushing for “text-based negotiations within a fixed time frame”. This should hopefully be achievable in the near future given that India’s declared priority around the UNGA is anchored around “reformed multilateralism” and UNSC reform is at its heart.

Multilateralism anchored in the United Nations and the BWIs with universal membership has served and will continue to serve a middle and rising power like India well and is an essential aspect of amplifying and projecting its power, influence, contribution to global public goods and solidarity among 193 countries. Plurilateral groupings like G20 or the Quad have their own unique and vital value for India and are complementary.

Some make the argument that India needs to contribute more to the UN to have more say in international matters and pursue a more ‘vigorous multilateralism’. How much do you believe?

I do believe that India has contributed to the UN’s Humanity projects of peace and security including countering violent extremism and terrorism, human rights, sustainable development and humanitarian response to the best of its capacity and resources. The time has indeed come to ramp up our contribution and engagement even as we claim our rightful place in the leadership table both in governance of its organs as also in the UN Secretariat. It would be a win-win for India, for the UN and for global public good, international cooperation and solidarity. It has never been more needed than at this time of the Armageddon the world could well be facing.