NEW DELHI: The first flight from the Netherlands post the COVID-19 lockdown has brought back Indians from as far as Mexico and Portugal as well as the first batch of those stranded in the host country. Nearly 300 Indians from Mexico, Lima, Lisbon and Amsterdam were on the first KLM flight to Mumbai. India’s Ambassador Venu Rajamony tells Strat News Global Associate Editor Amitabh P. Revi, this is the first of two KLM flights this month, with Air India making its first Vande Bharat mission from Amsterdam on June 8. More have been requested. The Ambassador explains what the Dutch call an ‘intelligent lockdown’ and what the health situation and mixed economic impact has been during the pandemic. He gives the example of Tata Steel which had to bring down production to 30 per cent of its capacity, because automakers in Germany shut shop but adds, a very specialised steel for canned products saw a rise in production. The envoy highlights how the Netherlands is the third largest investor in India, while it’s the second most important destination of Indian investment in the world. Maharashtra, Ambassador Rajamony points out, has huge potential to be a Phillips medical manufacturing hub. The Hague is also the world’s legal hub and the envoy talks about the huge success India has had in the Kulbushan Jadhav case, in which he participated. Post-COVID, with the world increasingly becoming digital, he emphasises how the two countries have much to gain in the IT and cybersecurity fields. TCS has a 25-year history of business in Holland. Ambassador Rajamony recounts his book ‘India and the Netherlands – Past, Present and Future’ being released at the prestigious Rijksmuseum by King Willem-Alexander in the presence of Queen Maxima and talks about the Dutch Ambassador’s residence in Delhi, once owned by Muhammad Ali Jinnah and India House in Wassenaar, which is also a living monument of history. 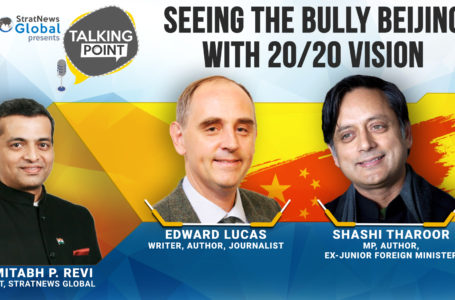 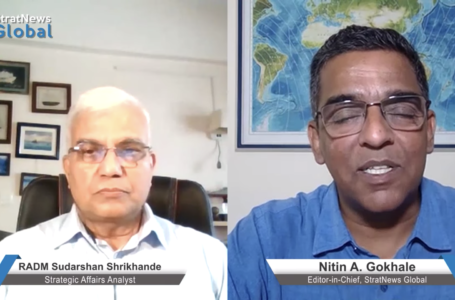 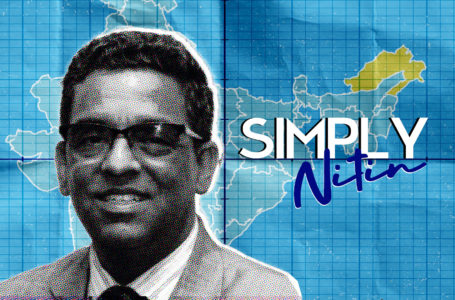