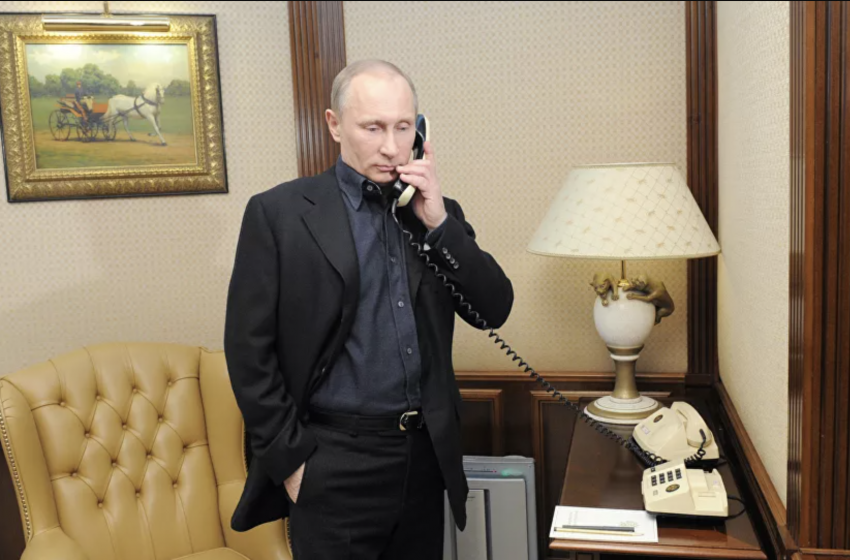 MOSCOW: In February, Putin announced that he was not using a smartphone for work as he had other means of communication. The President stressed that while technological progress must go on, he was comfortable without modern gadgets.

“This is a сustomary practice. Governors raise specific issues and the president responds to them instantly. Therefore, he actively uses all the means of communication that he has at his disposal,” the spokesman said.

The Kremlin previously stated that President Putin does not use a smartphone since it presupposes “full transparency” that a head of state should not have, adding that the old phone he uses could outlive any new devices. In February, Putin confirmed that he did not own a smartphone because he prefers other communication tools.