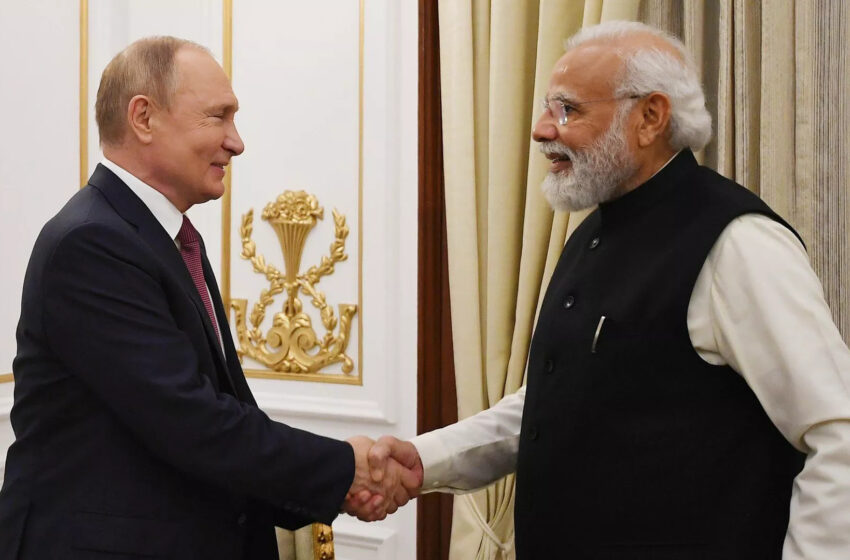 Russia and India are strengthening their ties despite the slew of anti-Moscow sanctions which have been imposed by the West. In an exclusive interview with Sputnik, Russia’s Ambassador to India Denis Alipov expanded on the results of the XIV BRICS Summit, relations between Moscow and New Delhi and more. Sputnik: How do you assess the […]Read More 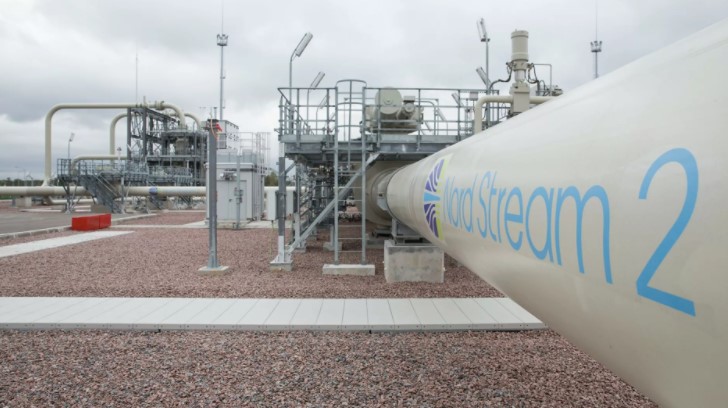 Russia has the right to reciprocally close the flow of gas through Nord Stream 1 because of the ban on Nord Stream 2 but does not do this, Russian Deputy Prime Minister Alexander Novak has said. Russia provides 40% of gas consumption in Europe and has always been a reliable partner, Novak said, adding that […]Read More 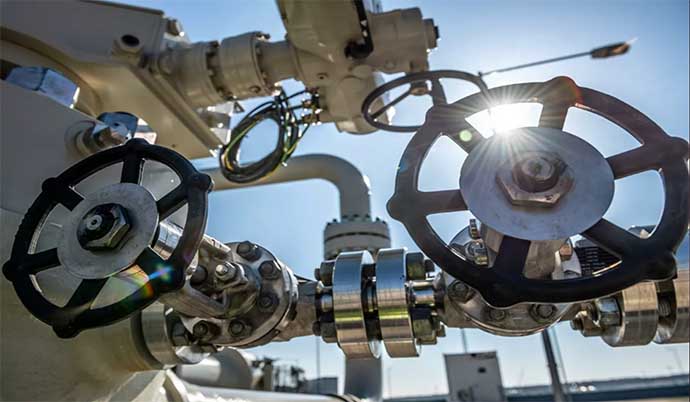 Gas Prices: Why EU And UK Sanctions Game Will See No Winners

Eight and half million households may end up in fuel poverty, being forced to pay over £3,000 (about $4,000) a year to heat their homes amid the European energy crisis, which has been further exacerbated by sweeping anti-Russian sanctions. However, it’s only the beginning, economic observers have warned. “It was already a very big burden—on […]Read More 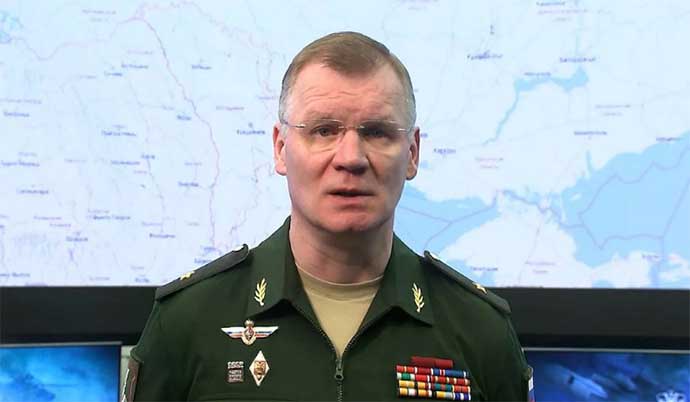 Russia’s Defence Ministry has released the first official military casualties resulting from the special operation in Ukraine, saying that 498 Russian soldiers died in the line of duty. A further 1,597 Russian servicemen sustained injuries of varying degree during the operation, the ministry added. The ministry stressed that reports of “countless” losses among the Russian […]Read More 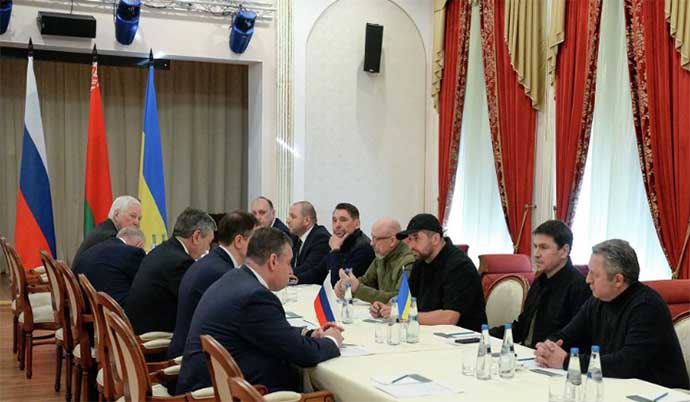 ‘Points Of Contact For Common Positions Found At Russia-Ukraine Talks’

Russian and Ukrainian negotiators have found some points of contact from which common positions can be built on, Vladimir Medinsky, special assistant to President Putin and head of the Russian delegation, has said. “Talks with the Ukrainian side… lasted about 5 hours… We discussed in detail all the items on the agenda and found some […]Read More