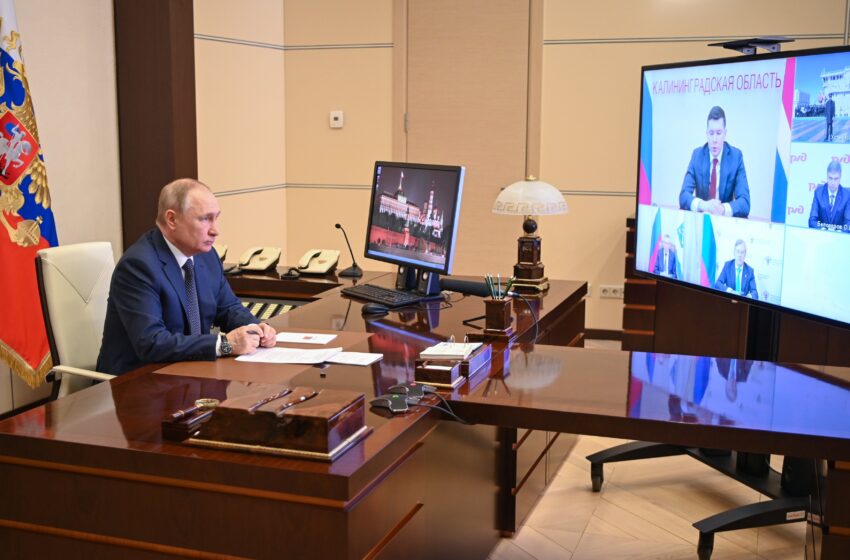 Despite the unified approach by European nations (with the sole exception of Hungary), to Russia’s invasion of Ukraine, cracks are now appearing as the war drags on. StratNews Global explains how the unity was achieved, how it has been maintained, which countries remain sympathetic to President Putin and what could happen as the war continues through the winter.

Who are Putin’s friends in Europe and where do they stand on Ukraine?

When President Putin began the invasion of Ukraine, he may not have imagined that a European coalition would have united against him for so long. Before the invasion, Putin and Russia had friendships with many right-wing European leaders, prominent among them were France’s Marine Le Pen, Italy’s newly-elected prime minister Giorgia Meloni and Hungarian president Viktor Orban. Post February 24 that has changed. Meloni is one of Europe’s chief supporters of Ukraine, a change that analysts attribute to Italy’s need for funds from Brussels and possibly her own political ambitions within Europe. In France, Marine Le Pen had met Vladimir Putin and allegedly received funding from him for her party. However, in the presidential elections in April this year, she moved to the centre, and denounced her ties with the Russian leader calling it a “mistake.”

Viktor Orban is an enigma. He was unabashedly pro-Ukraine as a member of the opposition, even urging it join Nato. Since becoming prime minister in 2010, there has been a sharp U-turn. Part of the reason is the alleged mistreatment of Hungarian minorities in Ukraine, and the courting of far-right figures who still dream of a ‘Greater Hungary.’ The main reason though is energy. Hungary is a land-locked country and almost completely dependent on energy supplies from Moscow. Orban has also discovered that belligerence pays. Making a fuss over Ukraine ensures increased funding from Brussels as well as less noise about human rights. In its pro-Putin attitude, Hungary is joined by Serbia. The Slavic nation rejoiced at the Russian invasion, with Putin T-shirts sold in the aftermath of the invasion. However, Serbia is not a member of the EU – it may become one by 2025 – which ensures that its voice counts less in determining EU foreign policy.

How has the EU coalition held together so far?

The main two reasons are funds from Brussels and LNG gas. The closure of the Nordstream pipelines has seen the US step in. According to America’s Energy Information Administration (EIA) calculations, the volume of US LNG exports rose by 12% in the first half of 2022, year on year, to the equivalent of 57bn cubic metres. Nearly two-thirds went to Europe, up from roughly a third of the total in all of 2021. In doing so, America has shot past Australia and Qatar to become the world’s largest LNG exporter. The result from Washington’s point of view is reduced dependency by Europe on Russian pipeline gas, more orders from Europe and the ability for EU nations to last through the winter, though this will depend on consumption. However, increasing spats between EU nations and the US over the high pricing by US gas companies and the fact that the US cannot entirely meet all of Europe’s gas needs will be key factors. Putin’s proposal to President Erdogan to create a gas hub in Turkey could be a solution. However, whether Ankara will want to be singled out for selling Russian gas remains to be seen.

What is likely to happen going forward?

President Putin’s remarks that the war in Ukraine will be a “long process” should be seen in this context. Russia’s objective is to break the pro-Ukraine EU coalition and it believes that rising gas prices may help do that. There were protests in Berlin, Paris and Prague in October and social unrest could increase as the winter drags on. Already, some European nations have begun to show fatigue with France surprisingly being the least enthusiastic.  According to the Eurobarometer survey conducted by the European Commission this summer, France was one of the countries with the lowest approval ratings for the EU’s response to the Russian invasion (45%). Russia has pounced upon this with a recent Russian advert showing a European sitting in his car which is being dragged by a horse – a mocking reference to Europe’s lack of gas in 2023. However, such protests are not conclusive evidence that any attitudinal change will translate into policy. At least not yet.