Russian Foreign Minister Sergey Lavrov will hold talks with his Indian counterpart Subrahmanyam Jaishankar in New Delhi on January 15, 2020. They will review the guidelines set following President Vladimir Putin and Prime Minister Narendra Modi’s summit meeting in Vladivostok on September 4-5, 2019. The Prime Minister is also scheduled to travel to Moscow for Victory Day celebrations. The ministers will discuss defence and energy cooperation. Russia also wants to reach a Free Trade Agreement between India and the Eurasian Economic  Union.

Ex-Russian Ambassador Gleb A. Ivashentsov speaks to StratNewsGlobal Associate Editor Amitabh P. Revi on bilateral ties in a multipolar world, India-U.S ties and how that is seen in Moscow, Russia-China relations and whether that impacts New Delhi, Iran, the Indo-Pacific, SCO, BRICS, RIC and the Prime Minister’s outreach in Russia’s Far East.

Gleb A. Ivashentsov was Russia’s Ambassador to South Korea and Myanmar. He also held the post of Director of the Asian Department in the Russian Foreign Ministry. He has served as Soviet and Russian Consul General in Mumbai and as Counsellor and First Secretary in the Embassy of the Soviet Union in New Delhi. 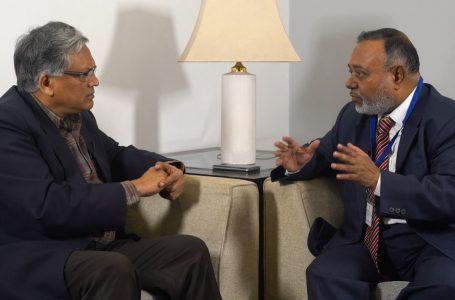 ‘India Is Getting What It Wants, But... 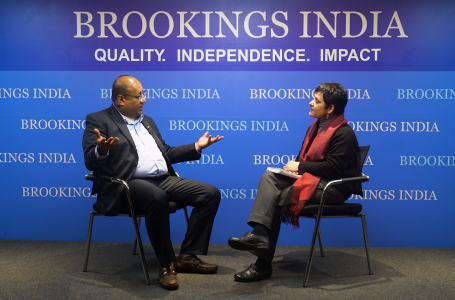 ‘India Yet To Realise It’s Dealing With... 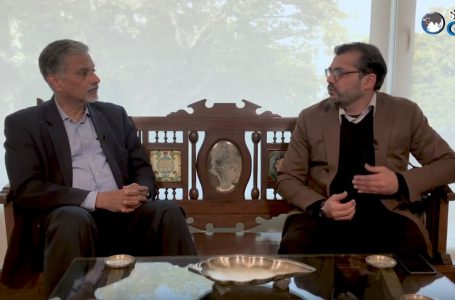 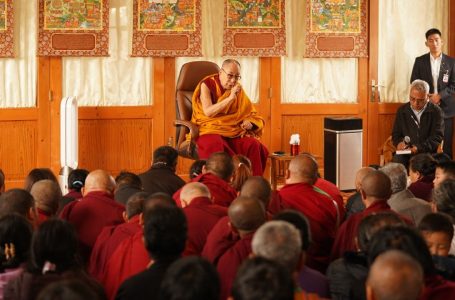 New Generation Of Tibetans As Determined As...

‘We Are Broadening The Russia-India Dialogue’