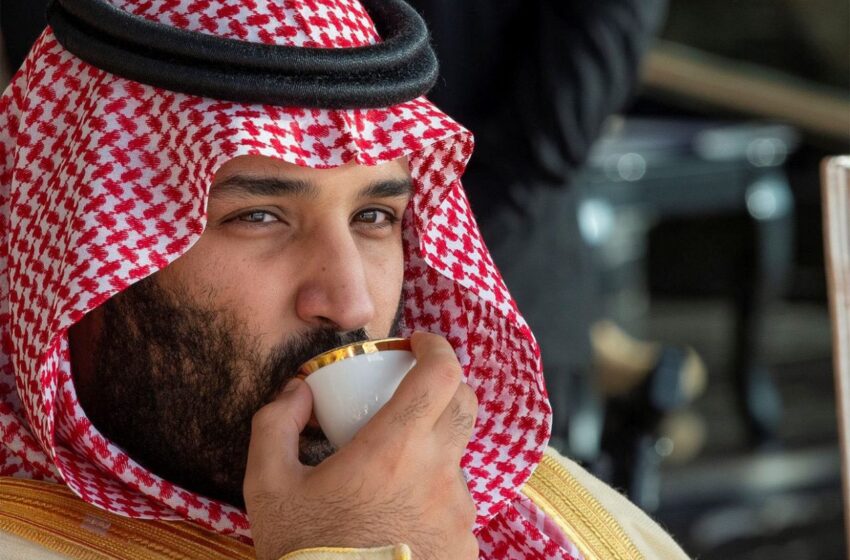 NEW DELHI: The recent statement by Saudi Crown Prince Mohammed bin Salman that the Kingdom desires “good relations with Iran” has showcased just how much the desert Kingdom could be on the cusp of change. Apart from seeking compromises with its arch-rival Iran in West Asia, Riyadh’s bid to open talks with its once feuding partner Qatar and Islamic rival Turkey has prompted some political leaders to point out that the new dynamics could not just prompt peace but change the politics of West Asia for good. That is certainly what Iran’s former president Mahmoud Ahmadinejad seems to believe. In a recent interview to Turkish media Ahmadinejad pointed out that if Iran, Turkey, and Saudi Arabia acted in unison, the “landscape of the region will be completely changed.”...Read More