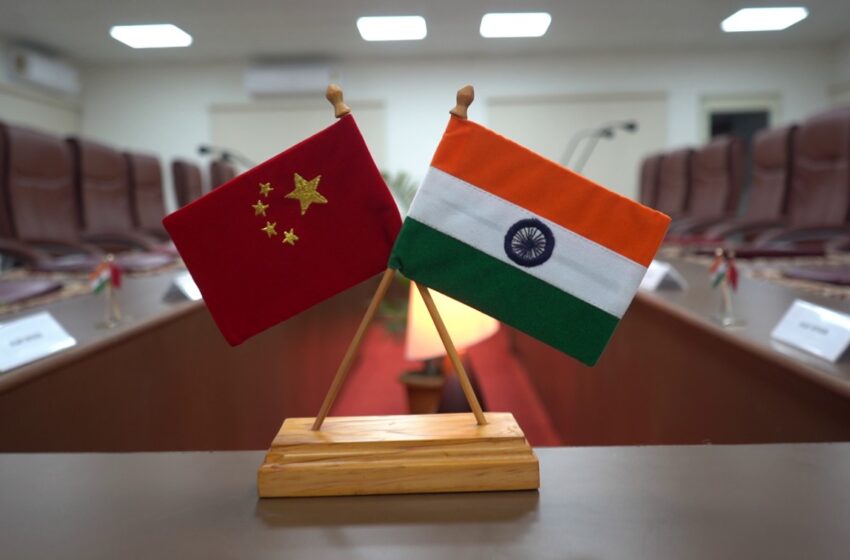 ARUNACHAL PRADESH/ASSAM: The faceoff between Indian and Chinese soldiers in the Tawang sector last month may or may not have been one of the reasons for the stalemate in Ladakh to continue at the end of the 13th round of talks between Corps Commanders but the fact that PLA soldiers are testing the waters by making forays into different sectors of the India-China border in the past two months confirms an assessment in India’s national security establishment that China will continue to exert pressure on the LAC through the upcoming winter season and beyond. This assessment, done in the immediate aftermath of the first round of disengagement in February earlier this year, had factored in rotation of troops on the Chinese side and PLA’s plan to upgrade its infrastructure in Aksai Chin. Even before China started replacing the formations that were deployed during the 2020-21 standoff in Ladakh, India had changed its ORBAT (order of Battle) by ordering a rebalance of its forces to the northern front. As is well known by now, the Indian Army earlier this summer allocated the Mathura-based 1 strike Corps to the Northern Command and the 17 Mountain Strike Corps to the Eastern Command to strengthen its offensive options against China....Read More