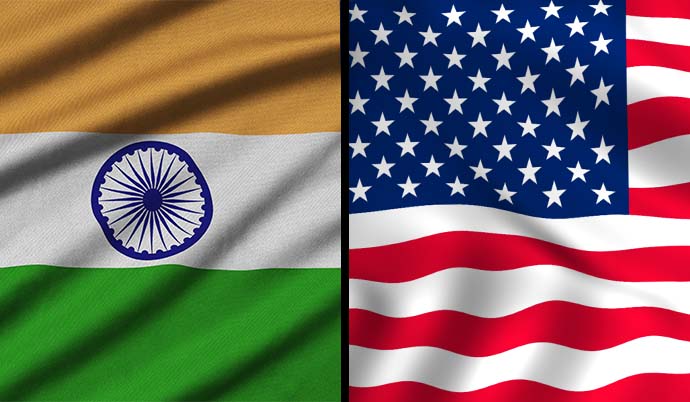 NEW DELHI: The U.S. has begun the new year in India on a strangely absent note: a new ambassador has yet to move into Roosevelt House (although Los Angeles Mayor Eric Garcetti is expected to win Senate approval soon); there’s no word on the next 2+2 dialogue (of defence and foreign ministers) to be held in Washington and there’s evident reluctance within the Biden administration to go full steam ahead on negotiations for a free trade agreement. To be sure, Delhi does not see this negatively; rather the India-U.S. relationship is regarded as among the most comprehensive of its kind given ongoing dialogue on a range of issues. At its base is the strong people-to-people relationship symbolised by a dynamic diaspora and politicians from across the political aisle endorsing support for India. But while there’s no looking back, Indian diplomats acknowledge a “complexity of issues” that require careful navigation....Read More