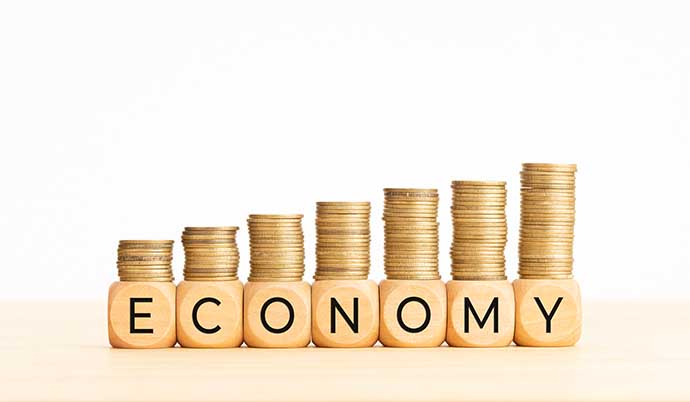 GENEVA: Until February 2021, Indian goods exports had surpassed $30 billion in a month only on five occasions ever. The $30-billion mark was seen as what is called a psychological barrier in cricketing terms. Since March 2021, ten months in a row now, India has clocked more than $30 billion in goods exports. In fact, three times in the current financial year 2021-22 (FY 2021-22) in July, October and December 2021, Indian goods exports went past the $35-billion mark, with the highest ever exports clocked in December at $37.81 billion. In the first nine months of FY 2021-22, total goods exports have hit the $300-billion mark. For the first time ever, India is poised to hit $400 billion of exports in one financial year....Read More