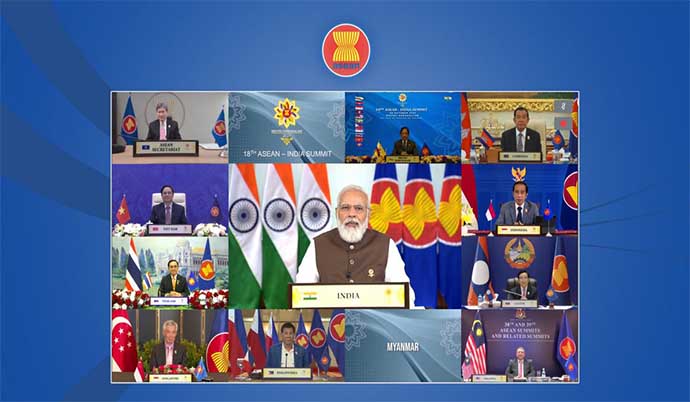 NEW DELHI: For a country notoriously squeamish and selective about exporting offensive weaponry, the BrahMos missile sale to the Philippines could be a turning point for India. Until now, except for the odd Dornier aircraft, Dhruv helicopter or patrol boats supplied to littoral navies, neighbours and friends, big ticket military exports have been rare. The present government has therefore sent an important signal to the world through the BrahMos deal. Not that it went through smoothly. The grapevine has it that it took over a year to negotiate, requiring heavy lifting at multiple ends. There were bureaucratic delays and even hesitancy in endorsing the BrahMos company though it is a government undertaking. The argument was that it would set a precedent and the private sector would demand similar treatment. Clearly, despite multiple statements at the highest political level about this government’s commitment to boosting arms exports and enlarging the role of the private sector in arms making, the hard sell has not percolated to all sections of the bureaucracy....Read More