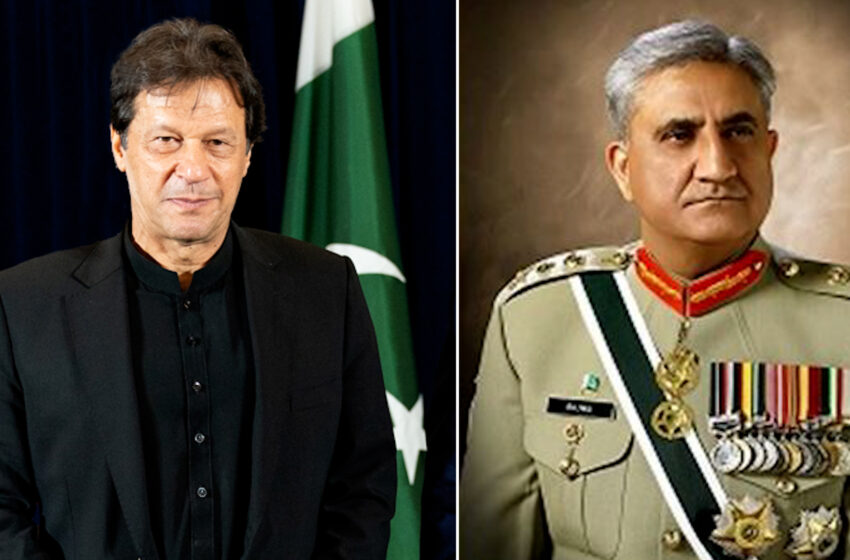 NEW DELHI: There's a saying that the more things change, the more they remain the same! This is especially so in the case of Pakistan-occupied Kashmir (PoK) where elections to the legislative assembly will be held on Sunday. It is widely expected that Imran Khan's Pakistan Tehreek-i-Insaf (PTI) will win since voters tend to believe that aligning with the party in power in Islamabad would better their lot. That’s the odd part, for the incumbent party in PoK is not the PTI but Nawaz Sharif’s PML-N. Dinkar Srivastava, former diplomat who served in the Indian mission in Karachi in the 1990s, has in a recent book titled ‘Forgotten Kashmir: The Other Side of the Line of Control’ argued that Imran Khan did not throw out Raja Farooq, the Muslim League ‘prime minister’ even though there was enough precedence to do so. His reason was tensions with India. But that will change with elections to the territory....Read More