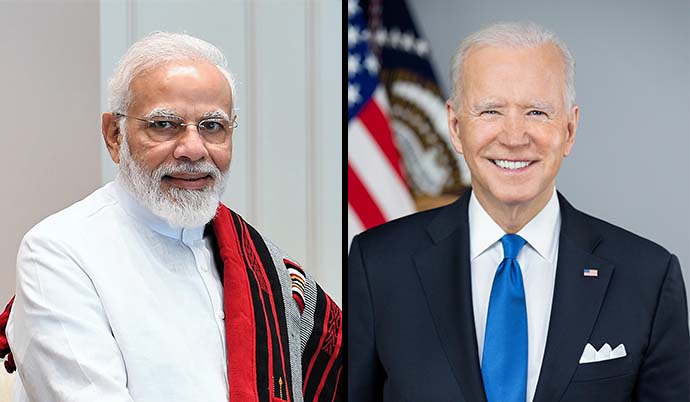 Here’s a view on CAATSA (Countering America’s Adversaries Through Sanctions Act) and whether it would apply to India. When Turkey received the first S400 system in July 2019, the very next week Washington stopped the sale of F-35 fighter aircraft to the Turkish air force. CAATSA sanctions followed the very next year in December, when then President Trump banned the export of military and strategic equipment and technologies to Turkey and placed visa restrictions on top officials of its defence industry. Now look at how the U.S. responded when India received the first S400 battery in November last year. Two months since there is no sign that U.S. sanctions of any kind are imminent. In fact, Indian diplomats say that in all negotiations in Delhi or Washington, no indication has ever been given that sanctions will be implemented....Read More