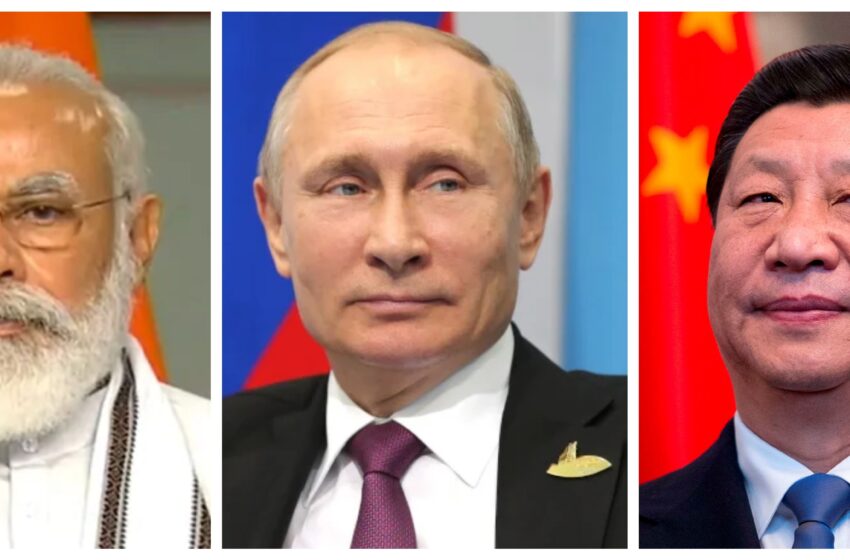 Here’s the issue with India-Russia relations: since much of it is tied to defence which is largely under the radar and, therefore, cannot be talked about openly or in any great detail, an impression may gain ground that all’s not well. “This is far from the case,” says P.S. Raghavan, former ambassador to Russia and head of the National Security Advisory Board (NSAB), arguing that the “gloom and doom narrative of the Indian media vis a vis Delhi and Moscow doesn’t help either. All bilateral relations oscillate but in the case of India and Russia, where the defence relationship is so deeply enmeshed, this does not happen.” He pointed out that Russia stood up for us and told China that it would supply the S400 missile defence system to India, “which is a dynamic not noticed in our country”. The Chinese media had urged Moscow not to supply arms to Beijing or Delhi when the standoff in Ladakh was on but Russia said it would fast-track it. That did create a buzz, stoking speculation that the S400 would go on display at next year’s Republic Day parade. But that’s on the lighter side....Read More