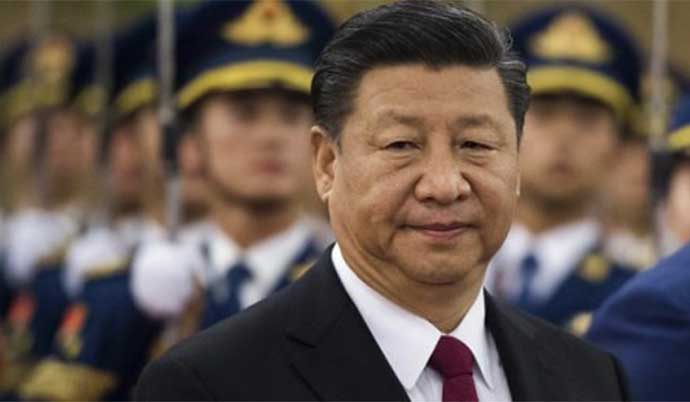 NEW DELHI: Regardless of whether the video of a ‘War Preparedness Mobilisation Exercise’ convened by the Guangdong Province Communist Party Committee on May 14, 2022 was deliberately ‘leaked’ as part of psywar, or was an unauthorised recording of the meeting by a disgruntled People's Liberation Army (PLA) officer, it reveals some interesting details. It will undoubtedly be carefully analysed by China’s neighbours and competitors to better discern war indicators. China’s neighbours with outstanding territorial issues will analyse the video as the planning sequence and essential elements will generally be replicated in all provinces directly involved in military operations. The hour-long video reveals details of China’s war planning, roles of the PLA Military Commander and Political Commissar, roles and responsibilities of the Central and provincial CCP organisations and details of defence-related assets in Guangdong Province and the Region. It specifies the pre-eminent authority of the Provincial Party Secretary. The Party Secretary is designated the General Commander of the provincial military-civilian joint command while the Governor, Provincial Military Region Commander and Political Commissar are commanders. The Governor is responsible for implementing the mobilization while the provincial military district commander is responsible for ‘commanding the action’ before commencement of the war....Read More