NEW DELHI: The Western Theatre Command (WTC) is the largest of China’s five Theatre Commands and exercises operational jurisdiction over the country’s currently ‘active’ borders with India and Afghanistan. Particularly since the People’s Liberation Army (PLA)’s military manoeuvre against India in early May 2020, which caught the Indian armed forces by surprise, and consequent onset […]Read More 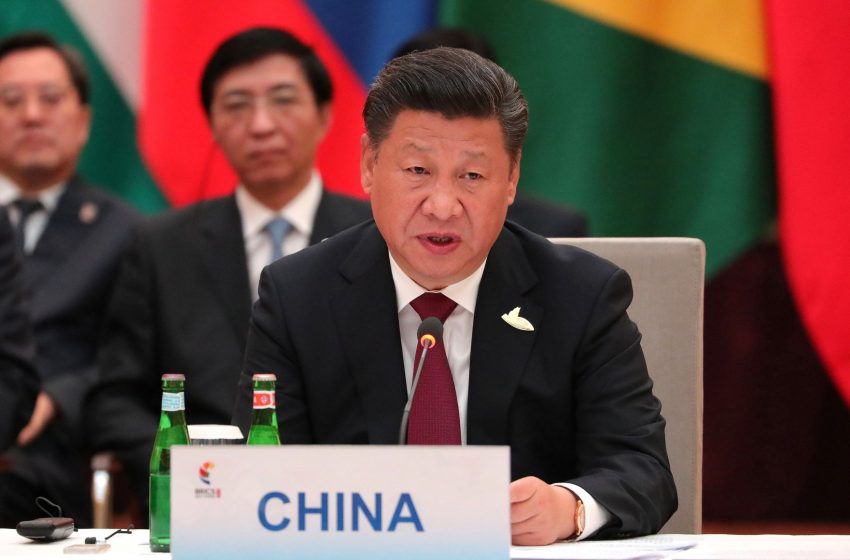 Will China’s Ambitions With Iran Materialise?

NEW DELHI: Given rising bilateral tensions, Beijing and Washington are both trying to consolidate their relationship with other important countries. China receiving Russia’s Foreign Minister Lavrov just prior to the former’s Foreign Minister Wang Yi, embarking on a tour to the Middle East exemplifies this. The efforts have gained momentum after the meeting between Chinese […]Read More 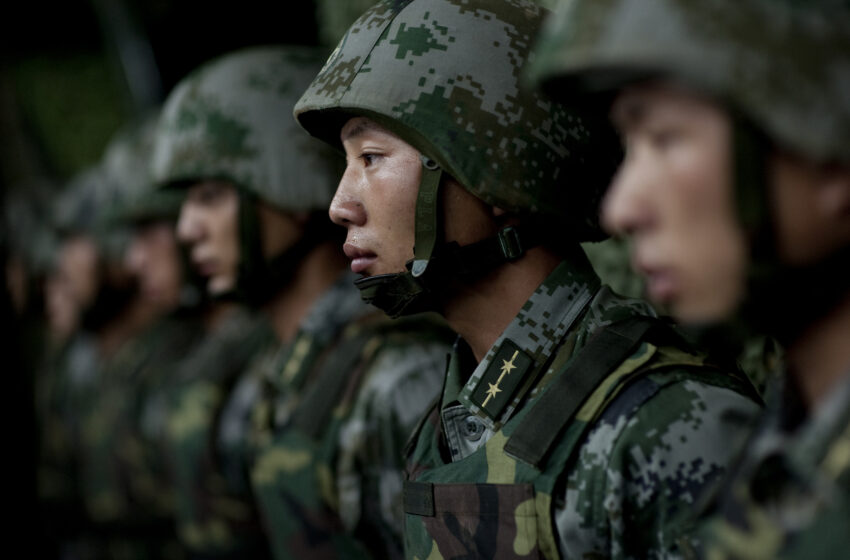 NEW DELHI: At a promotion ceremony at the People’s Liberation Army (PLA)’s Bayi Headquarters building in Beijing on 18th December 2020, four PLA officers were promoted to the rank of General. They included two Political Commissars, one from the People’s Armed Police Force (PAPF) and General Zhang Xudong, whose appointment as Commander of the PLA’s […]Read More 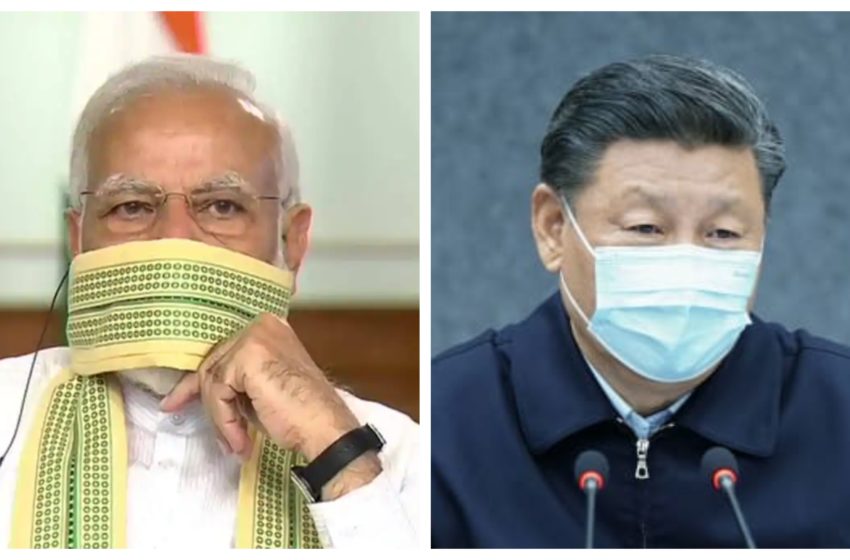 LAC Impasse: India Needs To Think Out Of The Box

NEW DELHI: August marks the fourth month since the Indian Army detected and confronted China’s People’s Liberation Army (PLA) troops at Naku La in north Sikkim and other points on the Line of Actual Control (LAC) in eastern Ladakh. Since the beginning of the current standoff, the Chinese have also extended the arc of military […]Read More

‘Mobilisation Order By Xi Jinping In January Was Not Against

NEW DELHI: In recent days, there has been a fair amount of comment in the media on the mobilisation orders issued by China, with attempts to link it with the developments along the Line of Actual Control (LAC) between China and India since early May this year. These reports are generally misinformed. China commenced the […]Read More NEW DELHI: Since the beginning of May this year, China has created an arc of sustained military pressure along India’s northern borders. This presently stretches from Daulet Beg Oldi in Ladakh, to Naku La over a thousand kilometres to the East in north Sikkim and possibly on to Bhutan. China’s action appears to blend military, […]Read More 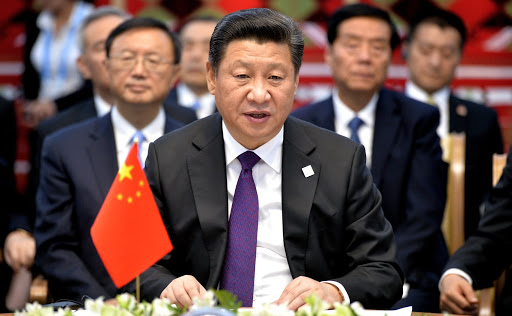 ‘Xi Jinping Shores Up Position To Fend Off Opponents’

NEW DELHI: CCP General Secretary & Chinese President Xi Jinping and the Chinese Communist Party (CCP) have been badly bruised by public criticism, which was accentuated by the initial mishandling of the Coronavirus epidemic in Wuhan. After an extended hiatus, which includes Xi Jinping’s unexplained disappearance from public view at the peak of the crisis […]Read More 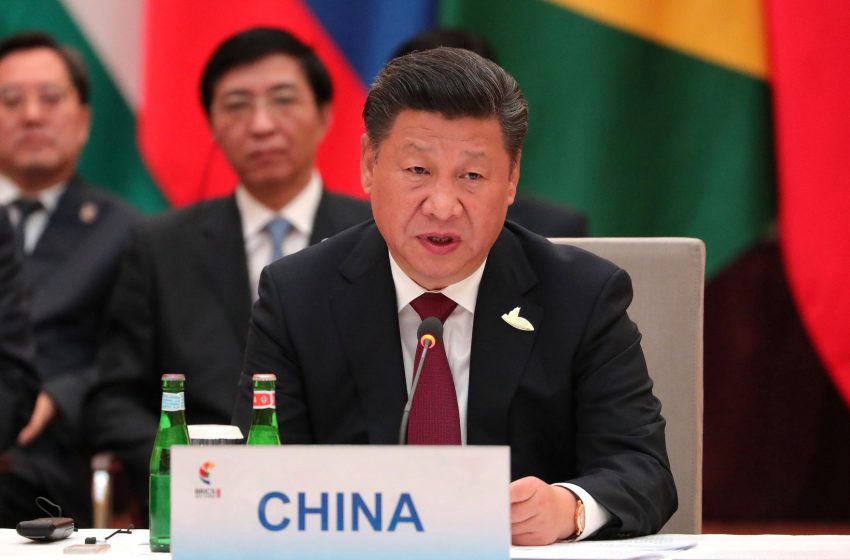 NEW DELHI: In the midst of the black clouds of the Coronavirus, or Covid-19, spreading uncertainty around the globe and governments grappling to stop the immense loss to human life and damage to their economies, world leaders have begun assessing the possible contours of the post Covid-19 world. The U.S. and West particularly are trying […]Read More

NEW DELHI: Expressions of popular discontent in China have increased and are mounting pressure on Chinese President Xi Jinping and the Chinese Communist Party (CCP). The widespread anger among Chinese citizens over the lack of transparency and attempt to withhold information about outbreak of the Coronavirus epidemic was the spark that fanned the latent discontent which, […]Read More 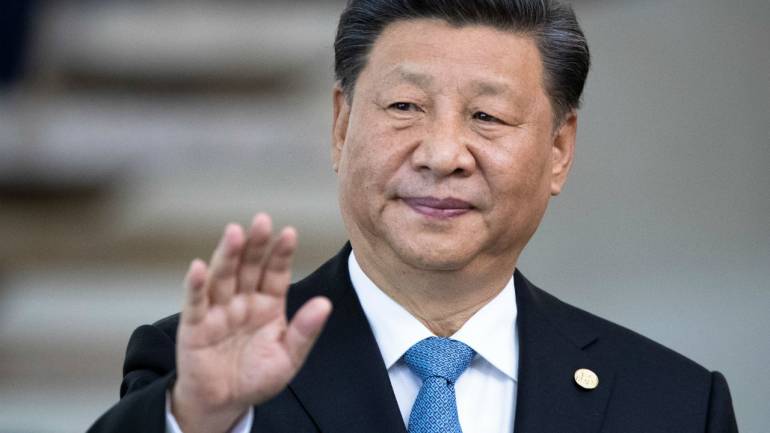 NEW DELHI: Popular discontent and dissatisfaction with Chinese President Xi Jinping and the Chinese Communist Party (CCP) simmering since March 2018 erupted into overt public criticism from the end of January 2020, prompted by news of the Wuhan virus epidemic becoming public. There is presently little indication of it abating till at least the epidemic […]Read More