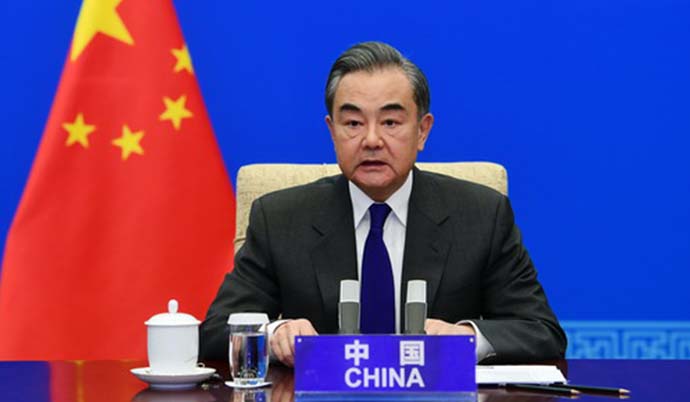 NEW DELHI: Though the fighting in Gaza is yet to come up in the UN General Assembly, many countries have spelt out their stand among them China. Addressing the Security Council via video link, Foreign Minister Wang Yi announced a four-point programme to tackle the ongoing Israeli-Palestinian conflict, thereby underscoring China’s willingness to embrace a leadership role and taking a pro-Palestinian line. Until now, Beijing has carefully balanced its relations in West Asia....Read More